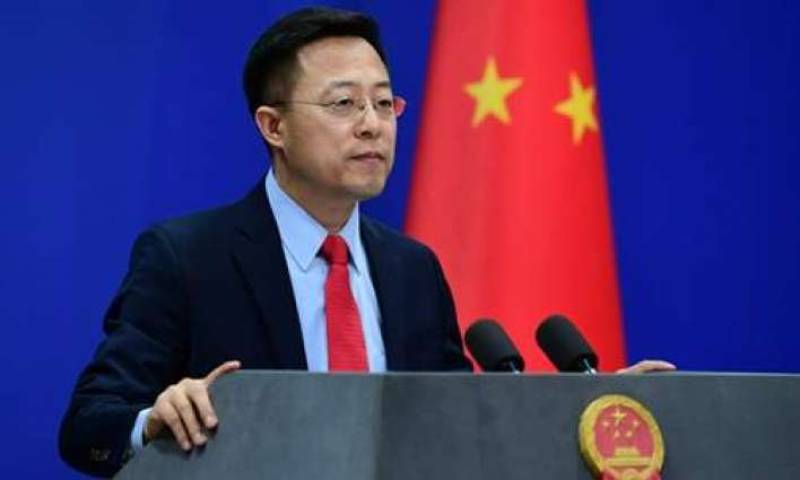 Giving a step-by-step account of the Galwan clash in a series of tweets, Chinese Foreign Ministry spokesperson, Zhao Lijian said for many years, the Chinese border troops had been patrolling and on duty in the Galwan region located on the Chinese side of the LAC in the west section of the China-India boundary.

He said since April, the Indian border troops had unilaterally and continuously built roads, bridges and other facilities at the LAC in Galwan Valley. Despite representations and protests on multiple occasions by China, India went even further to cross the LAC and made provocations.

Zhao Lijian said on May 6, Indian border troops crossed LAC, trespassed into China's territory, built fortification and barricades, which impeded the patrol of Chinese border troops. They deliberately made provocations in an attempt to unilaterally change the status quo of control and management, he added.

He said the Chinese border troops were compelled to take necessary measures to respond to the situation on the ground and strengthen management and control in the border areas.

China and India stayed in close communication through military and diplomatic channels to ease the situation.

However, he said in response to the strong demand of the Chinese side, India agreed to withdraw the personnel who crossed LAC and demolish the facilities, and so they did.