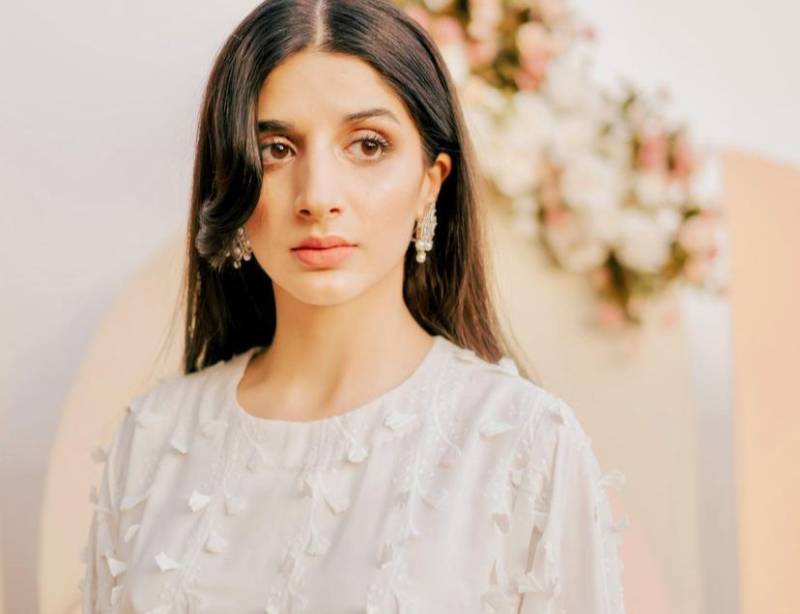 Lollywood diva Mawra Hocane is undoubtedly one of the beautiful faces in our entertainment vicinity. In addition to her impeccable acting skills, her calm and collected persona sets her apart from her contemporaries.

Nowadays, the 29-year-old has been riding high on the success of her drama serial Qissa Meherbano Ka where her gut-wrenching portrayal of a woman witnessing domestic abuse has been praised.

Marwa, essaying MehrBano, is stuck in an abusive marriage with Murad, played by Ahsan Khan. The drama was lauded for highlighting marital rape and toxic marriage in the truest form.

Taking to Instagram, the Sabaat star penned a heartfelt note where she emphasized the significance of vocalising regarding a societal taboo to address it later on.

Further, the Jawani Phir Ni Ani 2 star called out the toxic spouse culture and lamented on how women are reprimanded and blamed for marital rape.

"It’s 2022 and men like murad freely exist in all spheres of life who not only rape their wives but to make it worse also fail to acknowledge it & mock it. In the garb of love & duty, countless women are raped all across the world."

"#QissaMeherbanoka was our humble attempt to start a conversation around this heinous act. It was heart breaking to perform but my heart is full at the response & acceptance we have received."

"As the last episode airs on coming Saturday we hope to have taken a baby step towards a solution that may take us many many more such initiatives," Hocane concluded.