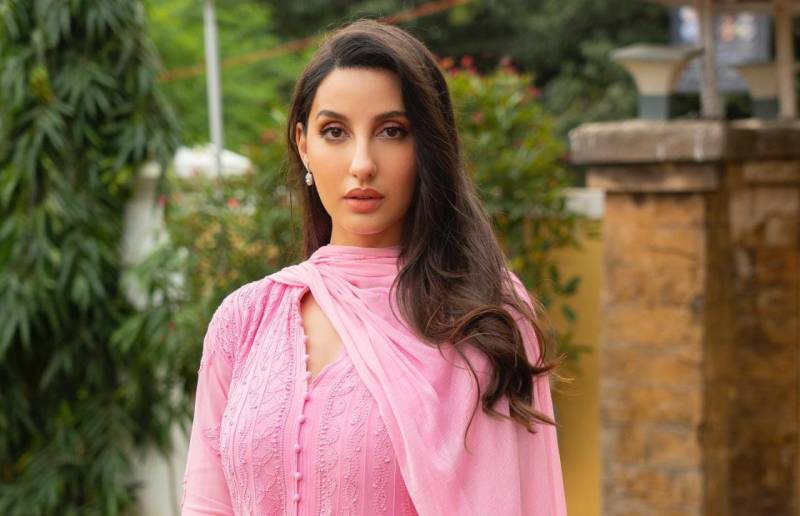 With millions of fans admiring her dance moves and impeccable acting skills, Bollywood's number one dancer Nora Fatehi has cemented herself among the A-list stars in the Indian entertainment fraternity.

Fatehi, a Canadian-born Moroccan, propelled into international stardom after she featured in the anthem for FIFA World Cup 2022 held in Qatar. The 30-year-old actress amassed millions of followers, 43.9 million on Instagram alone, and is often seen interacting with her fans on multiple social media sites. The Dilbar famed star quite regularly posts scintillating pictures of herself, melting her fans' hearts.

Fatehi recently shared a reel that has gone viral on the social media platform.

The Manike dancer chose Guru Randhawa's Suit Suit as the background music which aptly matched Fatehi's vibe. The singer himself was swooned by the actress's beauty and commented on her post.

Netizens flooded the comment section with love for the Bharat actress. 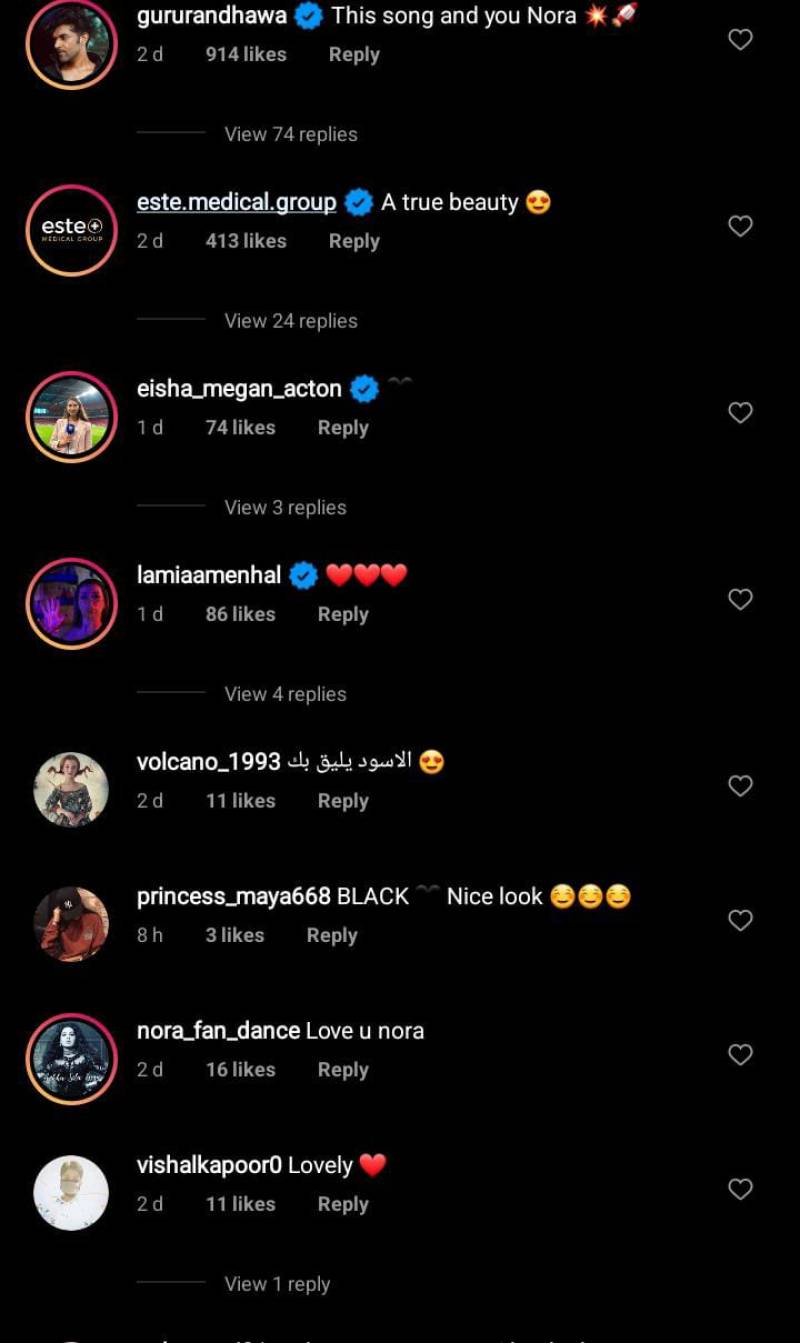 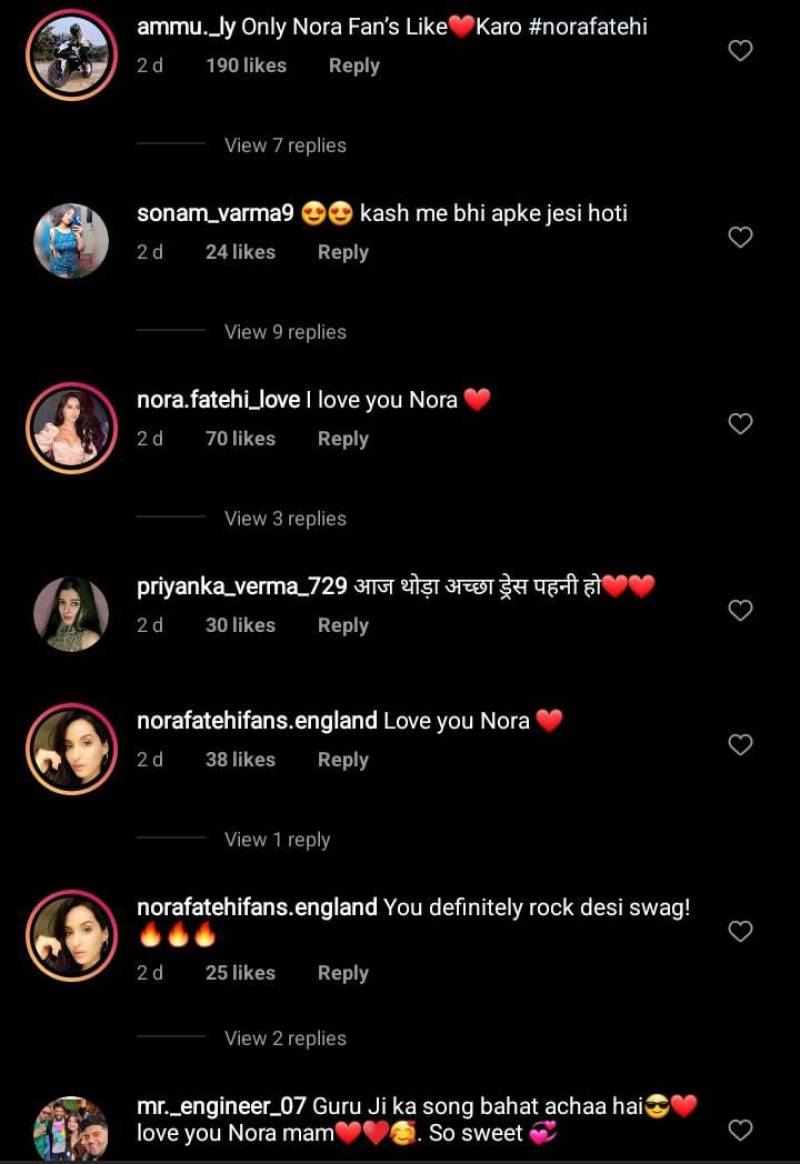