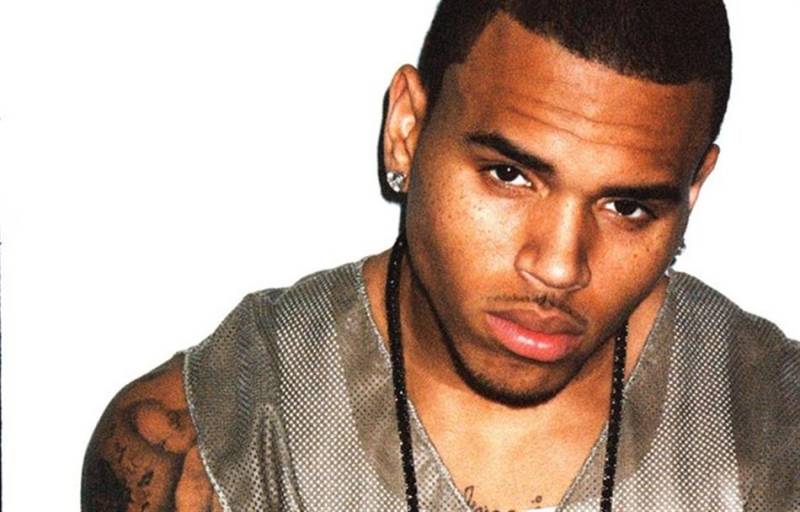 MELBOURNE (Web Desk) - The US singer Chris Brown has been told he is unlikely to be given a visa to perform in Australia because of his record of domestic violence.

The singer is scheduled to go on tour in Australia in December, and tickets are due to go on sale on Monday. He now has 28 days to appeal, the BBC reported on Sunday.

In 2009, Chris Brown pleaded guilty to assaulting his then-girlfriend, the pop star Rihanna. 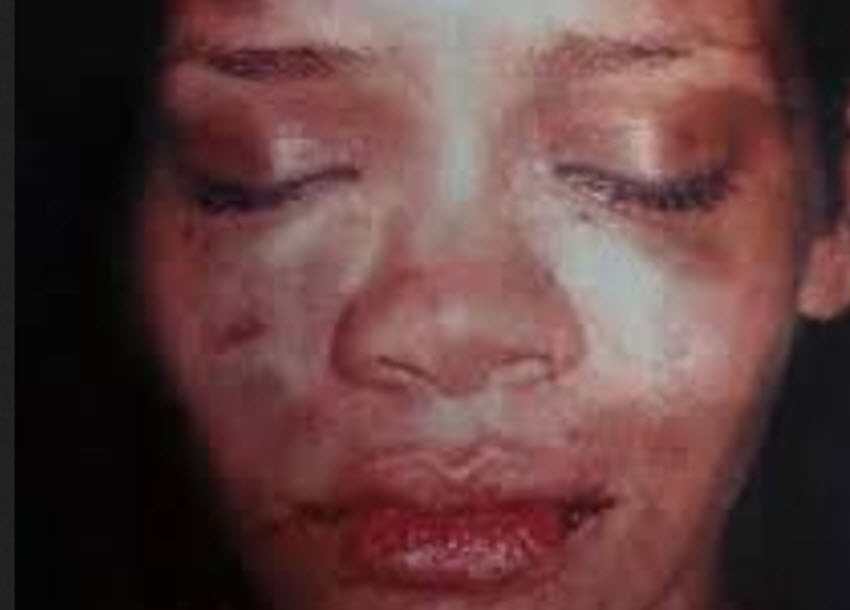 He has toured Australia twice since, but the government is under pressure to refuse him this time.

The singer has 28 days to present a case as to why he should be granted a visa, after which a final decision will be made.

Minister for Women Michaelia Cash, who was until recently assistant immigration minister, had urged Mr Dutton to take a stand on the issue. 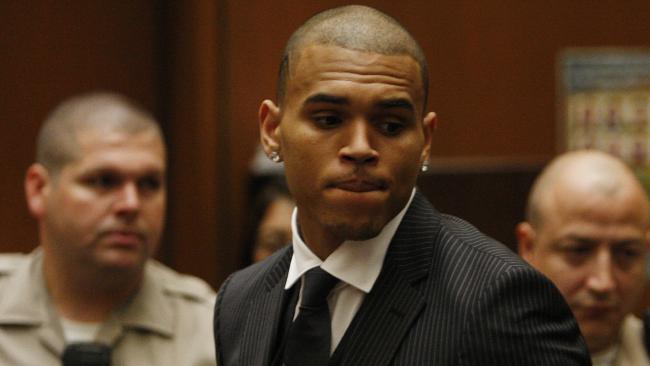 "People need to understand, if you are going to commit domestic violence and you want to travel around the world, there are going to be countries that say to you, 'You cannot come in because you are not of the character that we expect in Australia'", Senator Cash said.

The decision about Brown's visa follows the government's decision earlier this year to refuse a visa for world champion boxer Floyd Mayweather on similar grounds.

Mayweather had been booked for dinner and nightclub appearances in Sydney and Melbourne in January.

New Zealand has already ruled that Brown is unsuitable for entry into the country.