Shaan Shahid sizzling in latest photoshoot, opens up about his new movie Zarrar 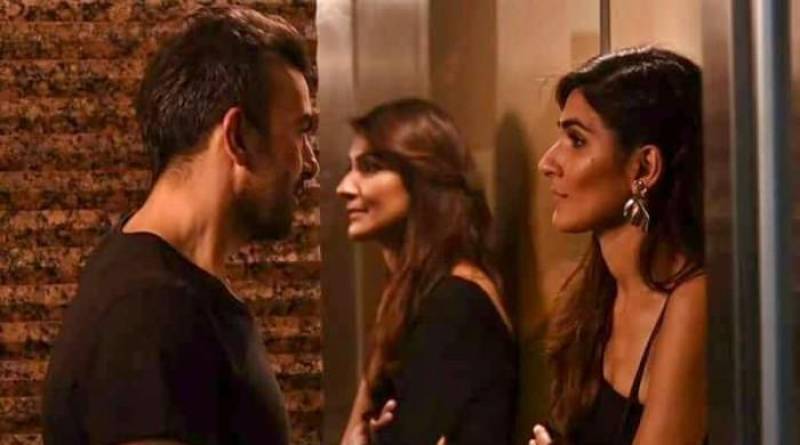 The very handsome and charming star of Lollywood, Shaan Shahid, has just recently left his fans awestruck with his latest photos.

And, we must say, this has happened for all the right reasons.

Lollywood's new upcoming movie Zarrar stars, Shaan Shahid paired with the sizzling Kiran Malik, just posed together for a haute editorial shoot by Niche Lifestyle for their cover. Shaan looked absolutely debonair and suave dressed in a dapper black suit from his very own wardrobe while Kiran adorned herself like an absolute diva in a Shehla Chatoor black glittery silk embellishment and heels that could kill.

Hosted in the Nishat Hotel, the power couple can be seen looking absolutely phenomenal in ethereal poses. Touch ups of the shoot were done by the talented Ather Shahzad. 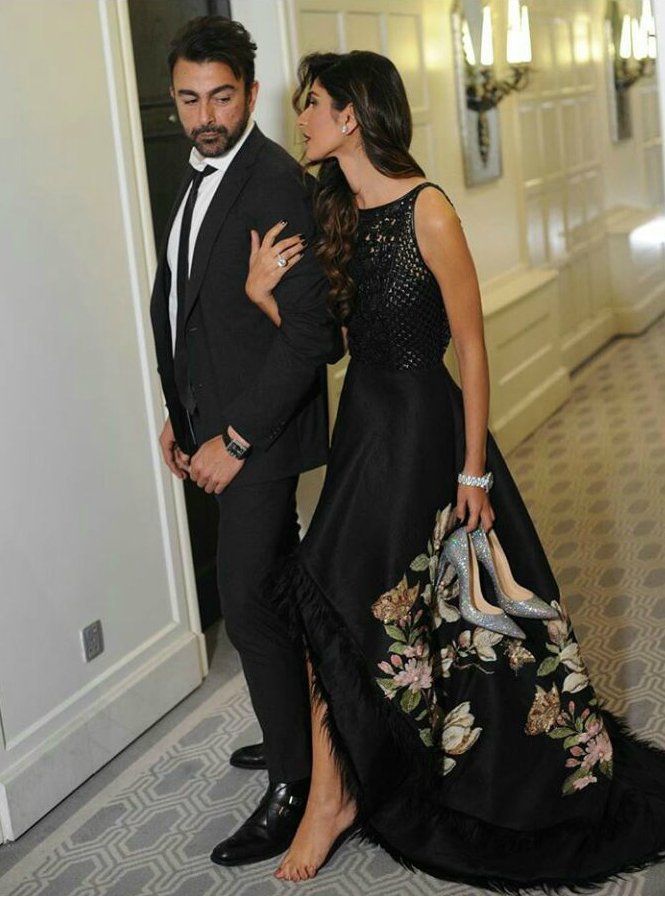 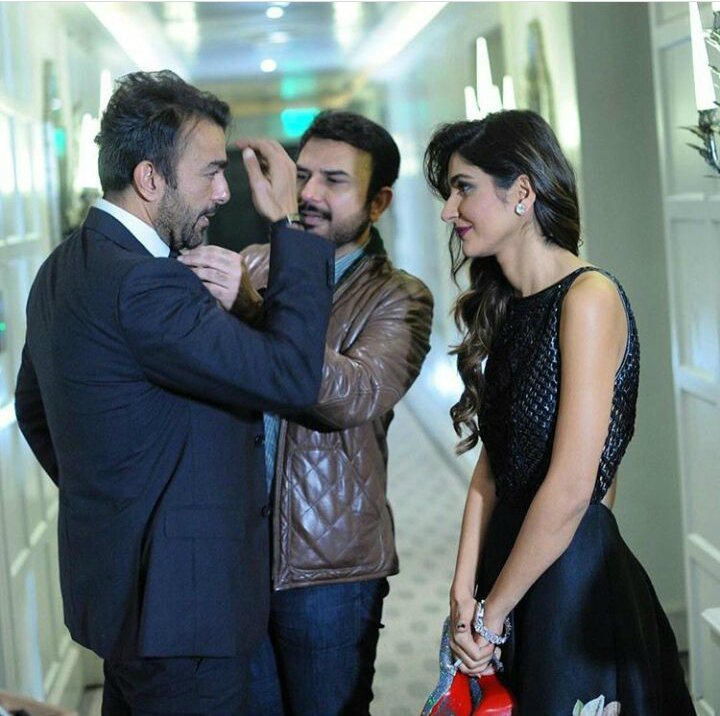 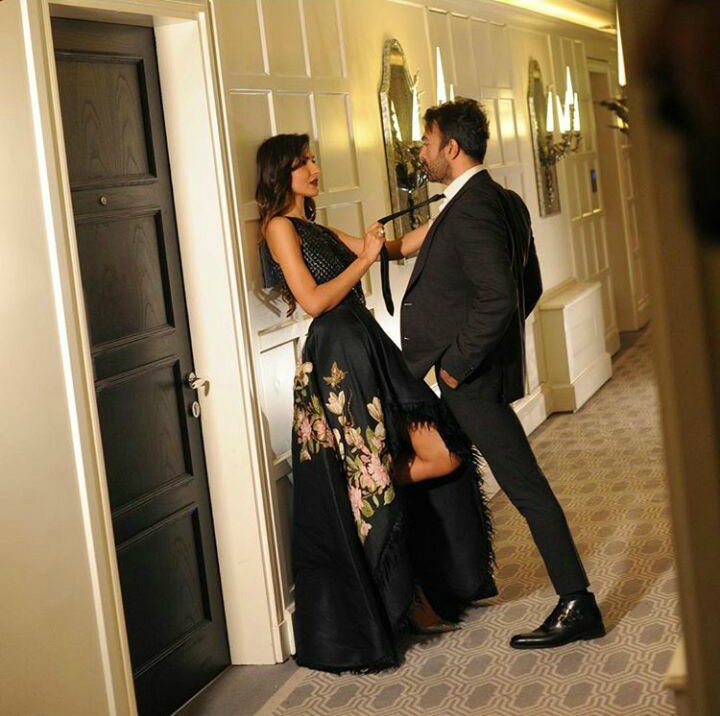 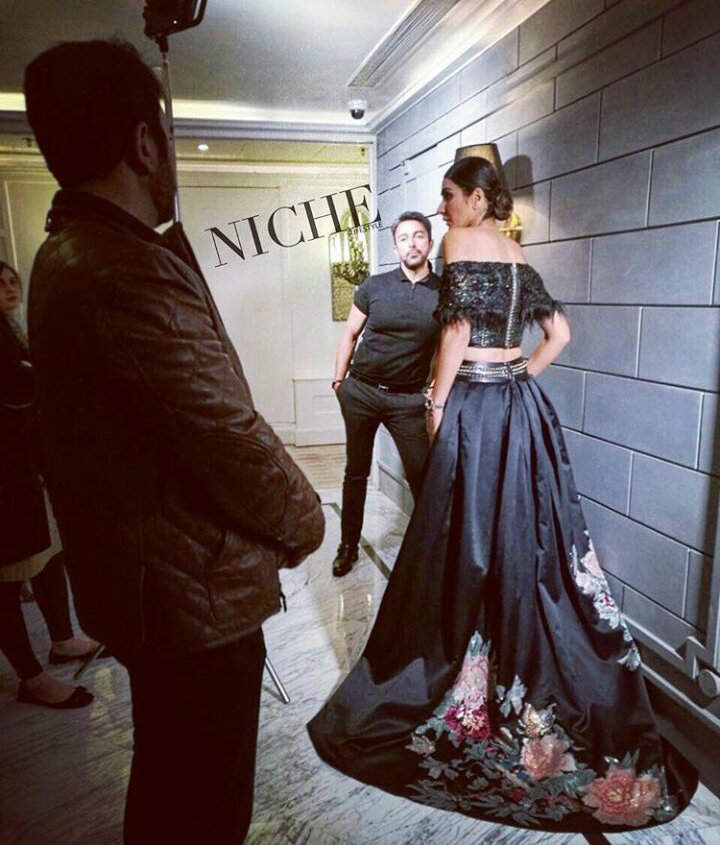 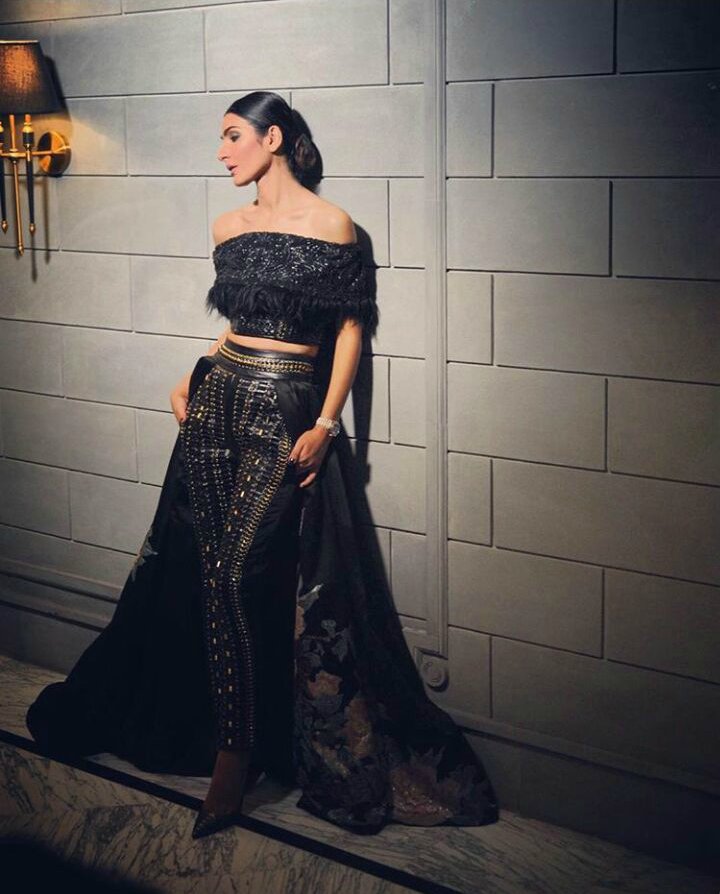 Zarrar is both directed and scripted by Shaan Shahid who will be seen playing the lead role in the movie along with actors Kiran Malik, Nadeem Baig and Adnan Butt.

In an interview with Geo, Shaan opened up about his much anticipated movie Zarrar saying, "Zarrar is an action-drama which shows the current circumstances of the country". He also added that Zarrar shows a quest of a patriotic man who loves his country and wants to rid it free from all those elements which facilitate and give rise to the idea of terrorism in Pakistan.