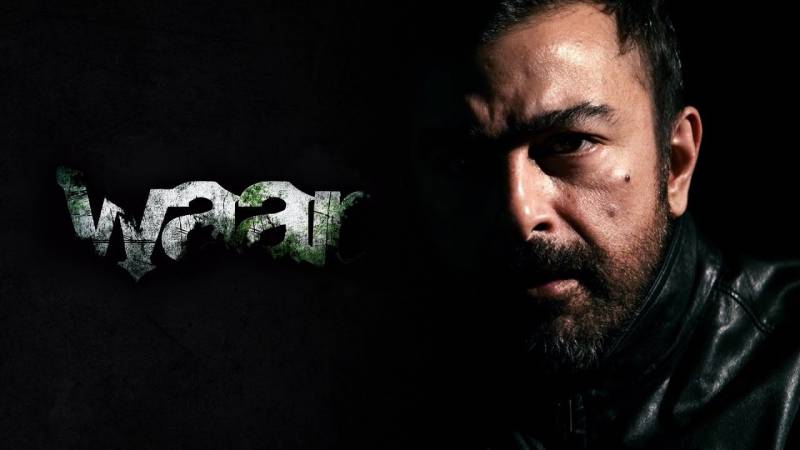 KARACHI - Waar, directed by Bilal Lashari and produced and written by Rana, became one of the highest-grossing films of Pakistani cinema and won several awards, including those for ‘Best Film’, ‘Best Director’ and ‘Best Actor’ at last year’s ARY Film Awards. It was said to be the most expensive Pakistani film ever to be made.

Waar’s sequel was earlier announced in December 2015 the year of its release, but later no news was being revealed by the movie makers.

Also, Pakistani TV star Shaan Shahid has been dropping hints at the fans of the sequel and fans cant wait to watch the upcoming thriller.

#theGameChanger .. it was indeed first of its kind for Pakistan 🇵🇰 . #waar2? pic.twitter.com/7HBfK8eMNw

Here are some of the comments on Shaan Shahid's post:

When will release Waar 2? I am waiting for this as i watched the trailer...

The movie was being stylized depiction of events surrounding Pakistan's efforts to conduct a war on terror on state-sponsored Islamic terror groups, which resulted in warfare among tribal units in North-West Pakistan. One incident included a terrorist attack on a Police Academy at Lahore in 2009.