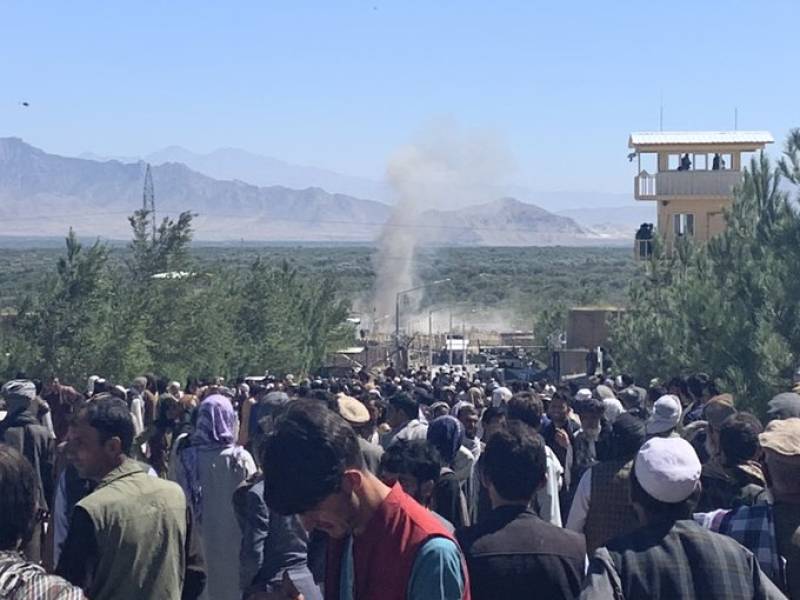 KABUL – At least 50 civilians were killed and 130 injured in two different incidents in eastern and southern Afghanistan on Thursday.

The air raid on Wednesday night conducted by Afghan security forces, backed by US air support, was aimed at destroying a hideout used by Islamic State militants, but it accidentally targeted farmers near a field in eastern Afghanistan, three government officials told Reuters.

Sohrab Qaderi, a provincial council member in eastern Nangarhar province, said a drone strike killed 30 workers in a pine nut field and at least 40 others were injured.

The defense ministry in Kabul confirmed the strike but refused to share casualty details immediately. 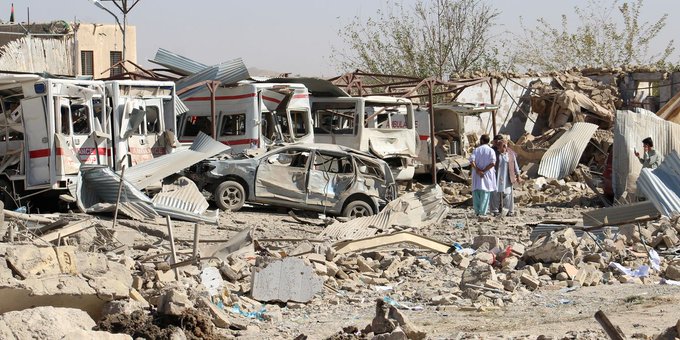 Meanwhile, a powerful early morning suicide truck bomb devastated a hospital in southern Afghanistan on Thursday, killing as many as 20 people and wounding more than 90 others, an official said.

The Taliban, who claimed responsibility for the bombing, have carried out nearly daily attacks since peace talks with the United States collapsed earlier this month.

Thursday's massive explosion destroyed part of the hospital in Qalat, the capital of southern Zabul province, and left a fleet of ambulances broken and battered.

LONDON – Taliban have shown their willingness to resume peace talks with United States to restore peace and stability ...

A Taliban spokesman, Zabihullah Mujahed, said in a tweet said the target was a nearby intelligence office, which he claimed was destroyed and "tens of intelligence operatives killed/wounded."

Haqbayan said the wall of the National Security Department (NDS) building was damaged. He couldn't say whether any personnel were among the casualties.