On this day in 1945, Adolf Hitler committed suicide in his underground bunker 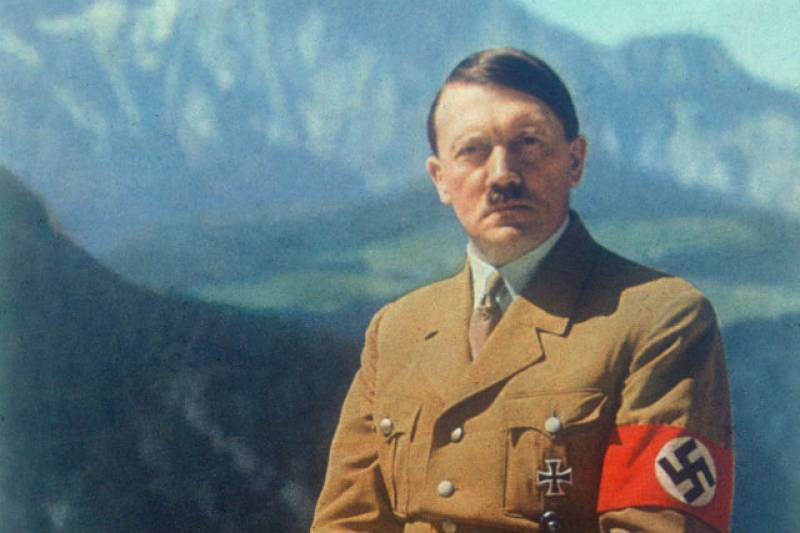 On this day in 1945, Adolf Hitler, who was the dictator of Germany from 1933 to 1945 and head of the infamous Nazi party, committed suicide.

He had gulping a cyanide capsule and shot himself in the head in his underground bunker, located 55 feet under the chancellery. The bunker contained 18 rooms and was fully self-sufficient, with its own water and electrical supply.

Soon after his death, Germany unconditionally surrendered to the Allied forces, ending Hitler’s dreams of a “1,000-year” Reich, a German world than means realm.

In his last will and testament, Hitler appointed Admiral Karl Donitz as head of state and Goebbels as chancellor.

He then retired to his private quarters with long-time mistress Eva Braun, to whom he had married just one day before his suicide.

He and Braun poisoned themselves and their dogs, before Hitler then also shot himself with his service pistol.

Hitler and Braun’s bodies were hastily cremated in the chancellery garden.