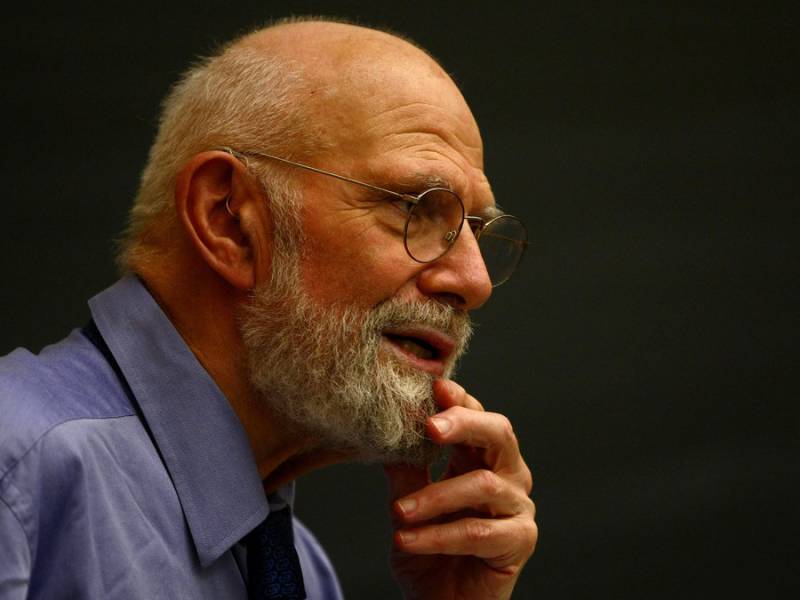 The New York Times quoting his personal assistant, Kate Edgar, confirmed his death and that the cause was cancer.

In February, Dr. Sacks explained that he was in the late stages of terminal cancer after the disease spread from a melanoma in his eye to his liver.

As an author, Dr. Sacks was best known for his case studies of people suffering from neurological disorders.

One of these, his autobiographical book Awakenings, was made into an Academy Award winning film starring Robin Williams and Robert De Niro.

Other celebrated works include The Man Who Mistook His Wife for a Hat, a work which described the case histories of a number of previous patients. It has since been adopted into an opera by Michael Nyman.

His books have gone on to sell more than one million copies is the United States alone, while also propelling him to a level of fame unlike most other medical writers.

Born 9 July 1933 in England, Dr Sacks went on to attend Oxford University in 1951 where he studied for a bachelors degree in physiology and biology, going on to earn a masters and then a medical degree.

Soon after he made his way to the United States, where upon he completed a fellowship in Neurology in Los Angeles. During this time he experimented with recreational drugs, inspiring his 2012 book Hallucinations.

His drug experimentation would also inspire his acclaimed essay Altered States, written for the New Yorker.

In 1965 he moved to New York, and in 1970 began his writing career, taking inspiration from both past and present case studies. Unlike other medical observations, Dr. Sacks was known to write both poetically and with accuracy, appealing to both his peers and the masses.

In 2001 he was awarded the Lewis Thomas Prize for Writing about Science, a prize since won by the likes of Richard Dawkins and James Watson.