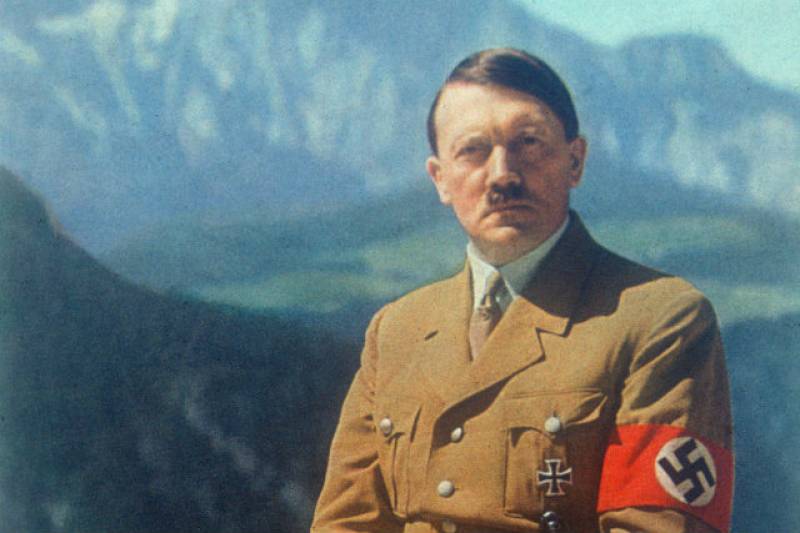 An informant had told the Central Investigation Agency that Hitler escaped from Europe and was hiding in Colombia in 1954.

The first document, dated Oct. 3, 1955, says that an unnamed CIA agent referred to as “CIMELODY-3” was contacted by “a trusted friend who served under his command in Europe and who is presently residing in Maracaibo (Venezuela).”

The memo says that a former SS officer was in regular contact with the former Fuhrer.

Hitler was apparently working as a shipping company employee in a small village only a few hours from the Colombian capital. According to the memo, Hitler then fled to Argentina.

CIA memos make it clear the agency was skeptical of this report, calling it a “fantastic” story and “an apparent fantasy.”

“Neither Chimelody-3 nor this station is in a position to give an intelligent evaluation of the information and it is being forwarded as of possible interest,” the memo reads. 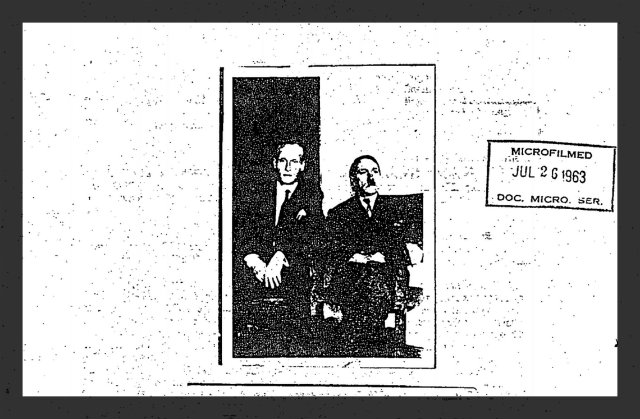 The former SS agent also had a photo of himself with the suspected Hitler who allegedly went by the name Adolf Schritteimayor.

Historians widely agree, based on reports from Allied soldiers, that Hitler committed suicide by gunshot and cyanide poisoning in a bunker, as the Soviet army rushed Berlin on April 30, 1945.

A Russian official claimed in an interview with CNN in 2009 that the Russian army threw Hitler’s remains into a German river.