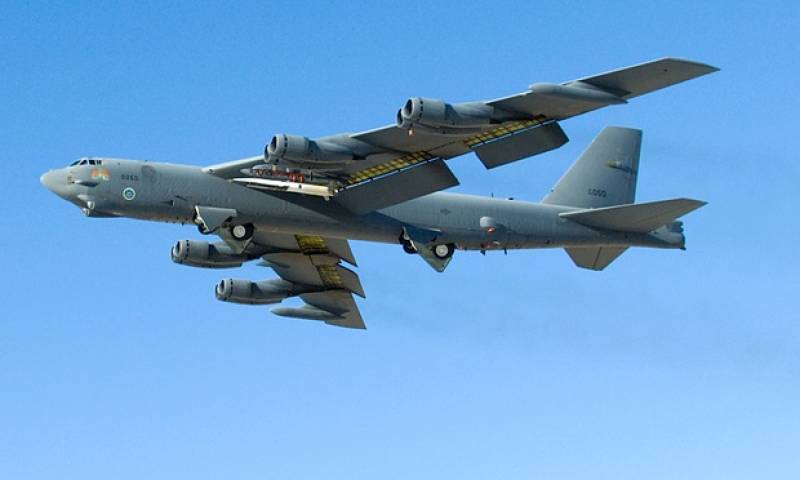 BRUSSELS (Web Desk) - While recent terror wave of Islamic State has put all European countries on red alert, Poland is planning to seek access to nuclear weapons under NATO's which allows member states to borrow arms from United States.

The Guardian has quoted Poland’s deputy defence minister Tomasz Szatkowski as saying that they were consulting about using NATO nuclear sharing programme to beef up the defence system.

He added that joining programme would further stablise Poland amid rising threats to peace.

Out of total 28 NATO nations only three United States, Britain and France have nuclear weapons however under the treaty other members can seek access and get installed nukes on their lands in the case of any threat.

Only United States have so far provided nuclear weapons to NATO members including Belgium, Germany, Italy, the Netherlands and Turkey.