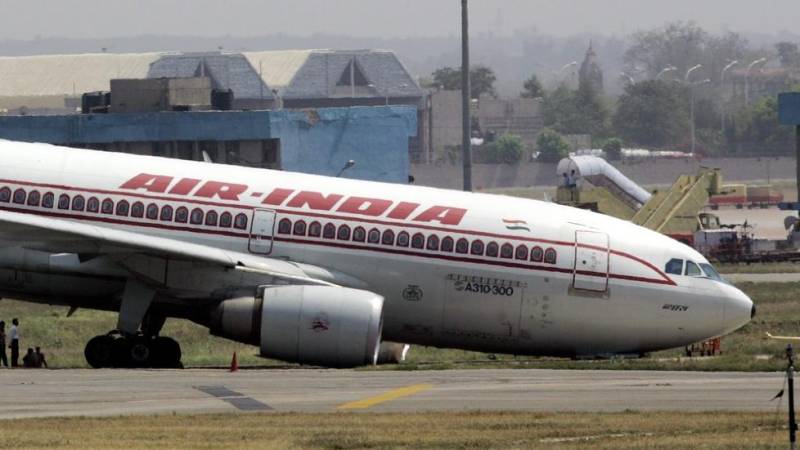 NEW DELHI – More than 4000 pilots in India are being investigated for having fake pilot licenses, the Indian Directorate General of Civil Aviation (DGCA) confirmed.

The pilots under probe also include those associated with the Indian national flag carrier. Pilots of other national airlines including Indigo and MDLR airlines have also been held in the charge of having fake licenses.

Earlier, the Indian aviation authority had revoked a woman pilot’s license alleging that she used fake credentials to get her license. The pilot, Parmandar Kaur Galati, was issued a fake license despite failing the test seven times.

Another Indian pilot of Air India, Captain JK Verma, was detained on charges of forging his credentials.

India’s secretary of aviation acknowledged that at least 4,000 pilot licenses were being investigated in India.

NEW DELHI – The Indian army has closed its military farms built during British era, a move that will save around ...

The startling revelation has landed the incumbent Modi-led government in an awkward position around the world, as the country is already facing numerous scandals including Rafale deal and fake EU Disinfo Lab.