Indian army just shut down military farms after 132 years of service, but why? 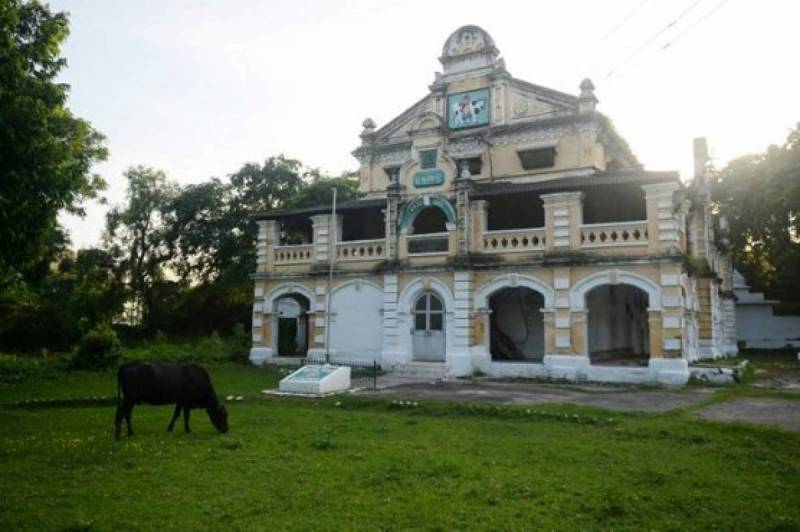 NEW DELHI – The Indian army has closed its military farms built during British era, a move that will save around Rs2,800 million for the world's second largest military force .

The farms, which covers over 20,000 acres of land across the country, are being shut after they served that country’s troops for 132 years.

“After 132 years of glorious service to the nation, curtains were drawn on this organisation. All the officers and workers have been redeployed within the ministry to continue providing service to the organisation,” the Indian Army said in a tweet.

The hefty amount was spent on the maintenance of the farms and salaries of the staff, which were first established to provide hygienic cow's milk to military troops lodged in various garrisons across Britain-occupied India.

These farms had become "a liability for the force" as they were occupying a substantial amount of land which could be used for other purposes, according to India Today.

There were approximately 25,000 cows in the 39 farms across the country when the decision to close them down was announced.

In an effort to expedite the closing process, the cows have been sold to state governments and other departments at cheaper rates, causing a huge loss.

The army sold an animal for Rs1,000 despite the fact that value of the each Frieswal breed of cows, known for maximum milk, was around INR 1 lakh in the market.

The first military farm was constructed in February 1889 at Allahabad in Uttar Pradesh. After independence, these farms flourished with 30,000 heads of cattle in 130 military farms all over India in varied agro-climatic conditions, reported the Indian media.

Besides shutting down farms, media reports suggest, the government is also to close army postal units and revamp ordnance depots. The restructuring is aimed at devoting more resources to enhancing combat capability.

DELHI - In a heart-wrenching video, an Indian soldier posted along the India-Pakistan border has pointed fingers at ...