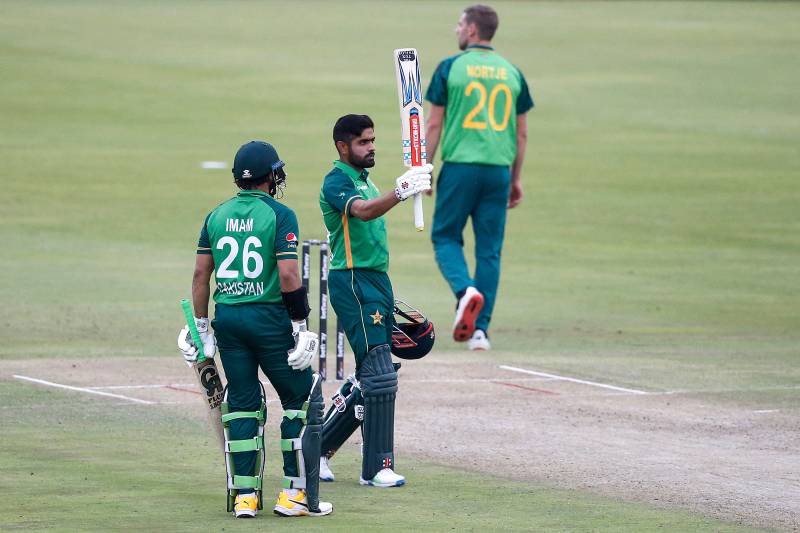 LAHORE – The second One Day International of three match series between Pakistan and South Africa will be played at Johannesburg on Sunday with former eyeing the series.

Pakistan lead the three match series by one-nil after they thrashed the host team in the first match by three wickets at Centurion.

GAUTENG – Pakistan on Friday remained victorious in the first ODI at Centurion, winning the match by three ...

South Africa will be looking to bounce back against the high-flying Pakistan side in the second match on Sunday, 4 April.

Green Shirts on Friday won the toss and opted to field first. South Africa set a 274 runs for the visiting tea.

While chasing the target, Babar Azam looked in splendid touch during his match-winning 103 in the first ODI, a milestone that made him the fastest to 13 ODI centuries.