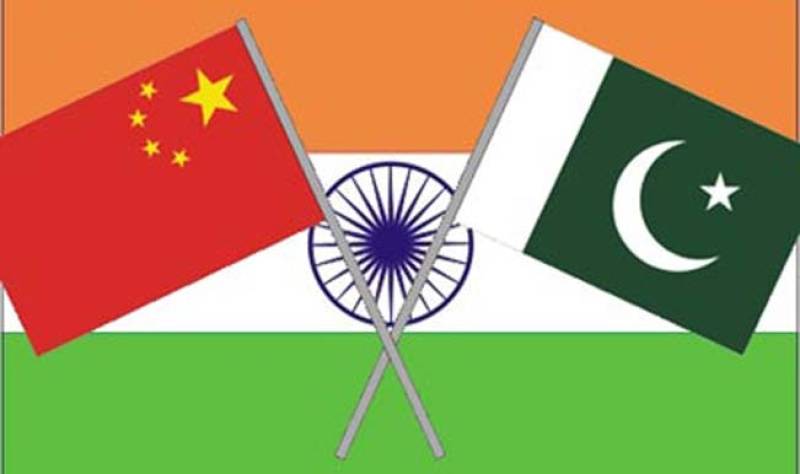 LAHORE - While New Delhi has asked the Indian states bordering with Pakistan to make extraordinary arrangement to completely the Pak-border by 2018, Chinese analysts have asserted that such an irrational move by India would further worsen the bilateral relationship between New Delhi and Islamabad.

Hu Zhiyong, who happens to be a research fellow at Shanghai Academy of Social Sciences's Institute of International Relations, said the Indian decision to shut down the borders with Pakistan is illogical since no investigation has been conducted for Uri attack –which according to India was planned by Pakistan.

"No evidence proves Pakistan is behind the attack, Hu has been quoted as saying by Beijing-based Global Times, further suggesting that a "completely sealed" border between Pakistan and Indian would also close the door of talks among the two neighbouring countries.

The Director of the Institute for Southern and Central Asian Studies at the Shanghai Municipal Center for International Studies, Wang Dehua, also opposed to the Indian decision, saying: "The country's decision reflects its Cold War mentality, and will only cause deeper hatred among residents living in Indian- and Pakistan-controlled Kashmir."

He further added that a peaceful resolution on the Kashmir dispute is not only in the interest of Pakistan and India but also suitable for China's homeland security.