China dismisses reports of confiscating copies of Quran in Xinjiang 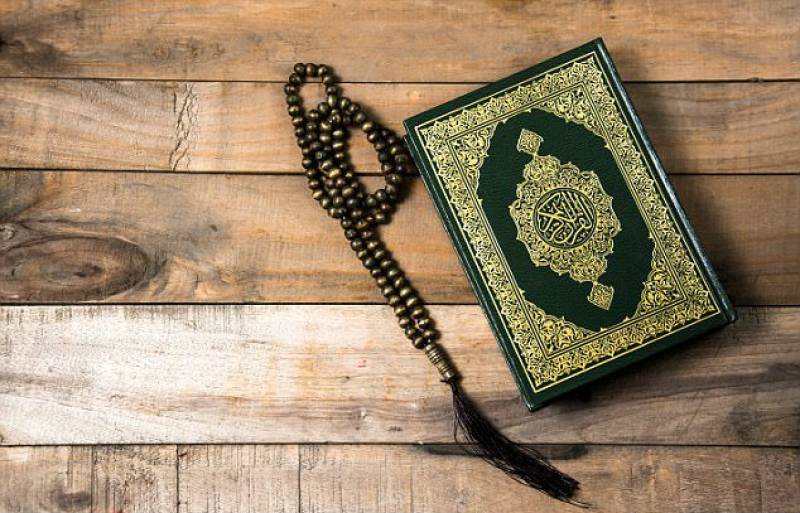 BEIJING - Authorities in China have dismissed the reports of seizure of the copies of the Holy Quran and prayer rugs in northwest Xinjiang province, which sparked an unrest among Muslims all over the world especially South Asia.

Speaking to Daily Pakistan by telephone, Deputy Chief of Mission at the Chinese Embassy in Islamabad Zhao Lijian termed the reports as “groundless rumours”.

Previously, the US-funded Radio Free Asia in a report claimed that the Chinese government had made announcements through local mosques and neighbourhoods of Xinjiang province, where mostly Muslims of the Uighur, Kyrgyz and Kazakh origins reside, to abide by the directives or face punitive action.

The report also quoted a spokesperson for the World Uighur Conference as saying that they had received such reports from Kashgar, Hotan and other areas during the last week. A notification, the report added, had also been received, directing the Muslim Uighurs to submit items symbolic of Islam.

“The [copies of] Quran were taken as part of the 'Three Illegals and One Item' campaign that was underway in Xinjiang, which is against 'illegal' religious items owned by mostly Muslim Uyghurs.

“This operation bans 'illegal' publicity, religious activities, religious teaching, and items believed to be tools of terrorism including flammable objects, and knives,” the RFA report read.

However on Saturday, Chinese Foreign Ministry spokesman Lu Kang told reporters in Beijing that the situation in Xinjiang was “sound” and local people there are working and living in peace. “We hope relevant parties refrain from making groundless allegations and rumours,” he added.

Reports in the official media on Sunday revealed that the Chinese officials had tightened security measures in Xinjiang, apprehending militants of the separatist East Turkistan Islamic Movement (ETIM) ahead of the ruling Communist Party of China’s meeting starting here on October 18 in which Chinese President Xi Jinping is expected to get a second term.

Officials have installed new high-tech body security scanner for road security checks to enhance security ahead of the Congress.