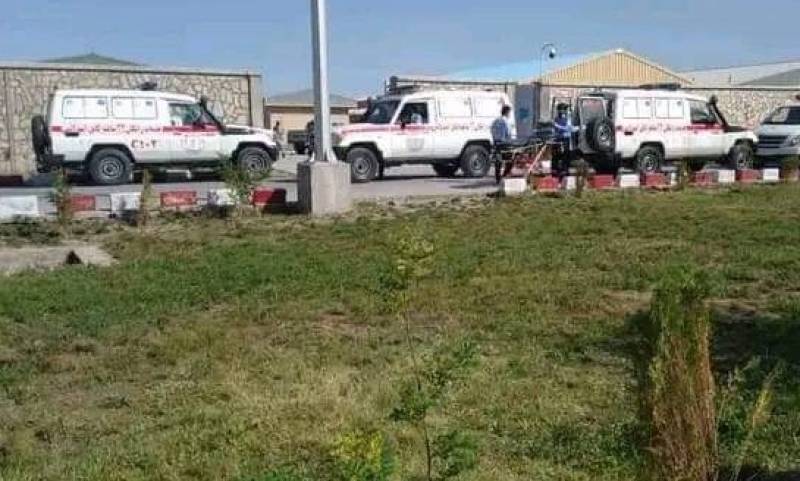 KABUL – A huge explosion ripped through a mosque near heavily fortified compound of interior ministry in the Afghanistan capital city of Kabu on Wednesday.

Reports said that four people were killed on the support while over 20 people have been shifted to nearby hospital, with some are in critical condition.

The mosque is used by visitors and by officials of the interior ministry.

The blast comes after a suicide explosion on Friday killed 53 people in a Kabul classroom, including 46 girls and women.

The suicide attack at the educational institute in Dasht-e-Barchi area took place at a time when an entrance exam was taking place inside the institution.

KABUL – Influential Taliban cleric, Sheikh Rahimullah Haqqani, was killed in a suicide attack in a seminary in ...