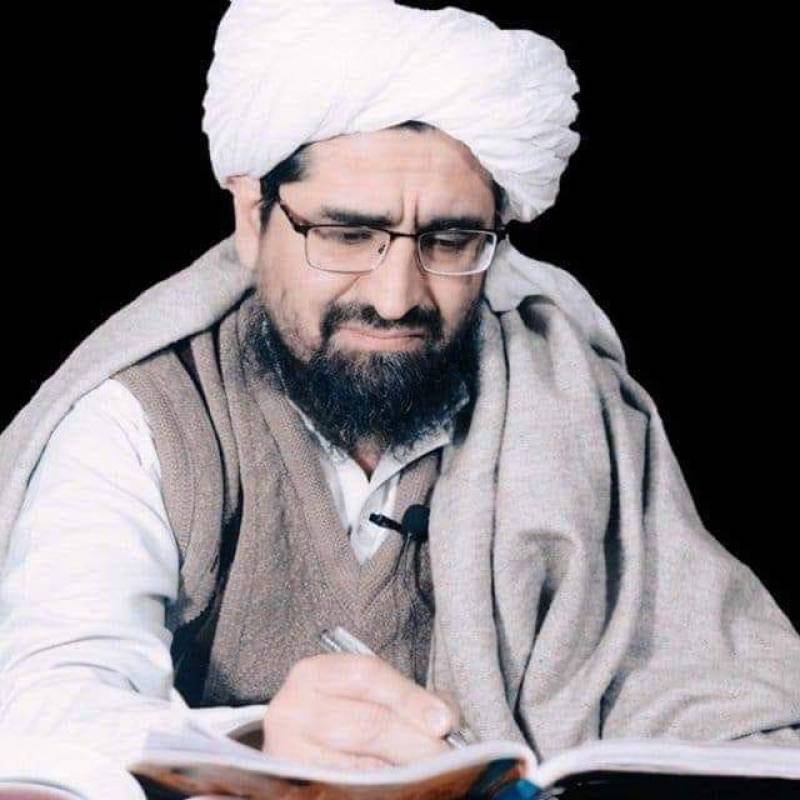 KABUL – Influential Taliban cleric, Sheikh Rahimullah Haqqani, was killed in a suicide attack in a seminary in Afghanistan’s Kabul, a spokesperson for the Taliban administration confirmed Thursday.

The attacker reportedly blew explosives placed in a prosthetic leg and killed Rahimullah Haqqani, who was considered the highest profile figure to have been killed since the Taliban took power.

Taliban spokesperson called Haqqani’s death a very huge loss for the Islamic Emirate of Afghanistan. It was reported that ISIS was behind the terror incident.

Reports suggest that Haqqani previously survived terror attacks, including a large blast in Peshawar in 2020 which was later claimed by Daesh that killed at least seven people.

New adminsitration in war torn nation claimed to have restore security since they took over as western forces withdrew, however, terror attacks have occurred in recent time, often targeting religious and minorities as well as Taliban leaders.