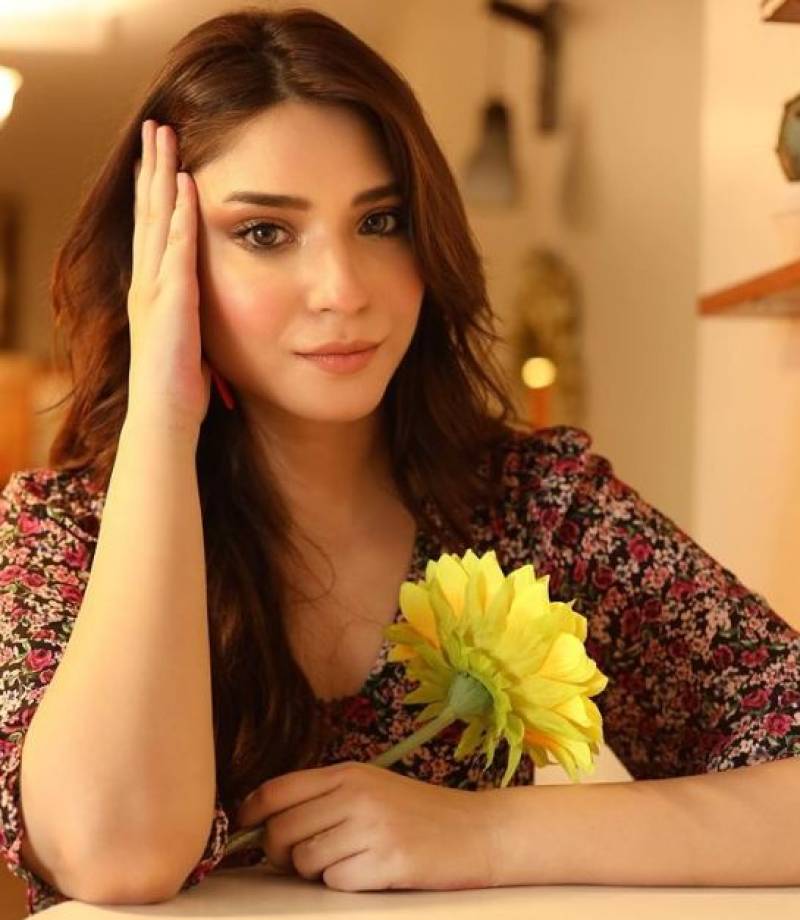 Khan is not only known for her acting but her dress sense too swoons netizens every time she makes an appearance online.

No. her new pictures are going viral across social media platforms.

The Sinf-e-Aahan star posed for the 'gram donning a sleek top in snake print fitted top and matching shoes, which she paired with black denim bell bottoms. Khan's chic look had statement earrings, a pulled-back hairdo, and subtle makeup.

The pictures went viral pictures but the fashion police criticized Khan for her bold avatar. The 2.5 million followers of Khan were displeased and suggested unsolicited opinions.

Although Khan received backlash, the post itself was liked by over 138,000 users and many praises as well.

Shehnaaz Gill shares adorable pictures of herself living the village ...