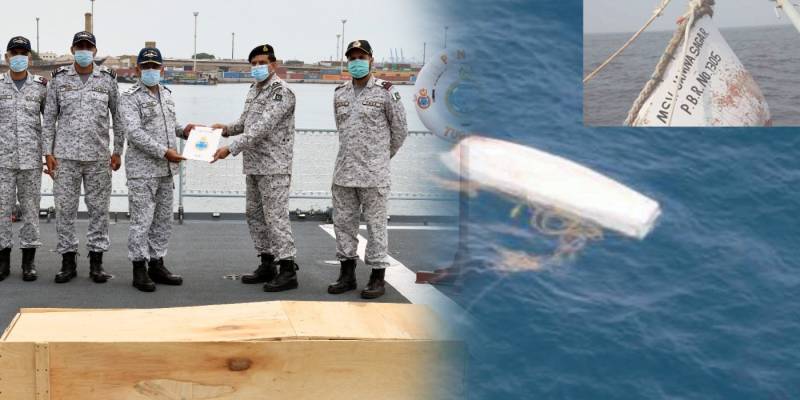 KARACHI – Despite the sharp plunge in India-Pakistan relations, Pakistan Navy saved nine crew members of an Indian vessel after it drowned in the Arabian Sea near Gwadar.

Pakistan Navy Ship, along with two helicopters, also rushed to the area and located the dead body of one crew member who was earlier missing at the time of the drowning of sailing vessel.

The incident is not the first of its kind as previously twelve Indian fishermen aboard the ST Mars boat were rescued by the Pakistani Navy. In addition to protecting the borders, Pakistan Navy has always been at the forefront of relief and rescue operations.