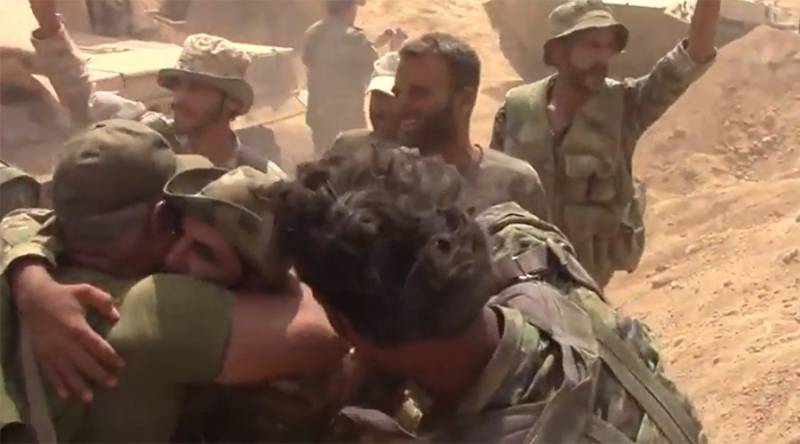 DEIR EZ ZOR - Syrian forces have captured the fortified area near Deir ez-Zor that was struck by Russian cruise missiles, which Moscow says killed over 200 jihadists. Troves of weapons, explosives and damaged armored vehicles were found on the site where the terrorists had holed up.

As the Syrian troops were clearing out the area, they discovered a massive network of underground tunnels used by terrorists to stock weapons, ammunition and as living quarters. Large caches of weapons, as well as considerable food and medicine supplies left by the fleeing terrorists, indicate that they were preparing for a long-term defense of their positions, the Russian Defense Ministry said in a statement Wednesday.