Fraudsters wanted in US arrested in Hungary 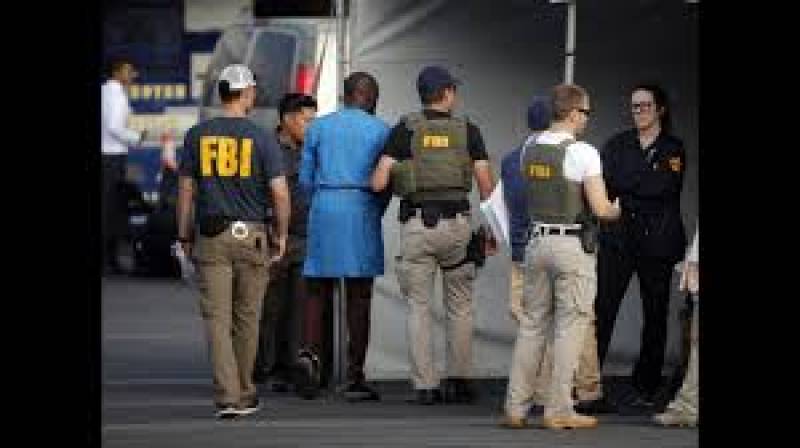 BUDAPEST - Hungarian police said Saturday that two suspected fraudsters, a French-Israeli and a US citizen, wanted in the US over separate multi-million dollar fraud rackets have been arrested in Budapest.

A 28-year-old unnamed French-Israeli dual citizen was arrested Friday in the Hungarian capital in a joint operation with the FBI, according to a statement on the Hungarian police website.

The man is suspected of belonging to an international criminal gang that defrauded tens of thousands of Americans, predominantly pensioners, of savings by telephoning victims from "call centres" in Mauritius and Ukraine.

The losses are estimated at $145 million (130 million euros). If convicted, the man could face up to 20 years in jail.

In a separate case, police said an unnamed 44-year-old US male also wanted by the US authorities on suspicion of defrauding $3.5 million (3.2 million euros) from American investors was arrested September 4 in Budapest, also with the cooperation of the FBI.

A Budapest court will decide later on the suspects' extradition to the US, the statement said.