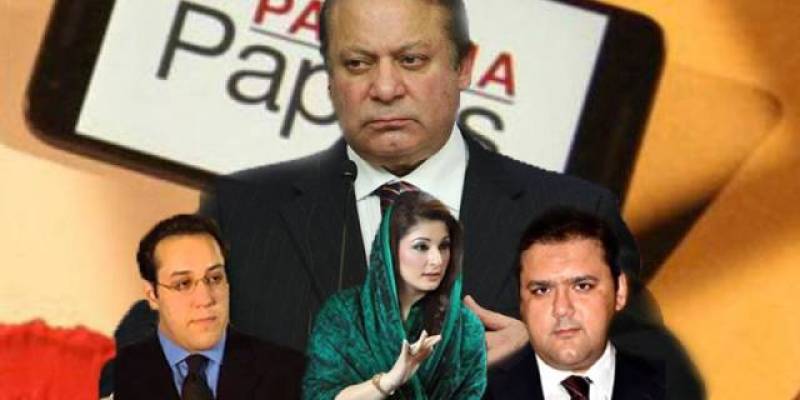 ISLAMABAD - The six-member Joint Investigation team constituted by the Supreme Court of Pakistan to probe the money trail of Sharif family would start its proceedings from today (Monday).

The ruling Sharif family will try once again to fend off the allegations levelled at them regarding the murky wheeling and dealings allegedly disclosed by a stash of documents named 'Panama papers'.

The JIT would be headed by an additional director of Federal Investigation Agency (FIA) Wajid Zia and comprises members from civilian and intelligence agencies.

Amer Aziz from State Bank of Pakistan, Bilal Rasool from SECP and Irfan Naeem Mangi from NAB would be part of the Joint Investigation Team.

On the other hand, the members from premier intelligence agencies are Brig. Muhammad Nauman Saeed from ISI and Brig. Kamran Khurshid from the Military Intelligence.

The additional registrar of Supreme Court would brief the members of JIT today after which it would formally start its investigations. A monitoring section has also been set up in the apex court to oversee the progress of the investigative team.

The JIT will present its report to the Supreme Court fortnightly and would be completing the proceedings in sixty days after which a final decision would be made by the apex court whether to disqualify the premier or not.

It bears mentioning that the Supreme Court in its judgement on April 20 had ordered the formation of a Joint Investigation Team to investigate the money trail of ruling Sharif family.