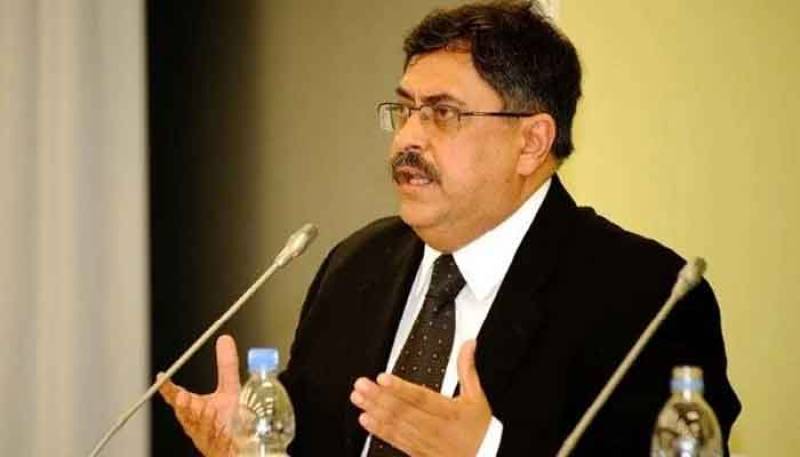 The chief justice took the test after his secretary Asad Khokar diagnosed with the virus earlier this week. Khokar was not coming to office due to fever after which he was tested.

The secretary has gone into isolation while his office has been sealed.

Remaining staff of the high court is also being tested in batches. The court was recently closed after officials' tests came back positive.

The court had also issued a circular in which it stated that the court premises, rooms and chambers had been disinfected.