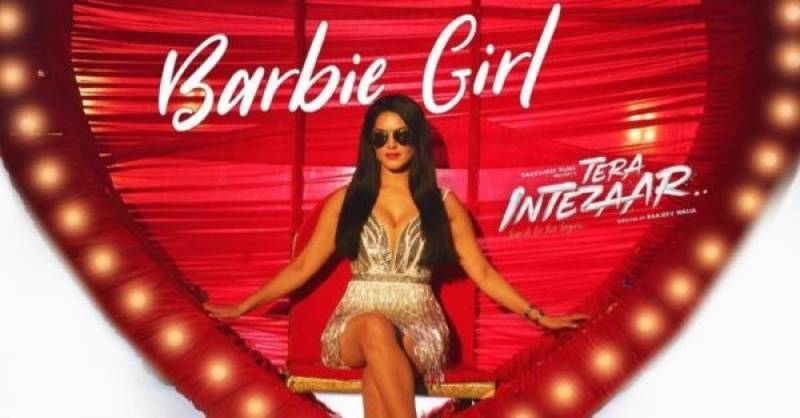 MUMBAI - A new song Barbie Girl from upcoming Bollywood film Tera Intezaar was released yesterday (Tuesday). The film will star Arbaaz Khan and Sunny Leone and will be directed by Raajeev Walia.

Barbie Doll's music is composed by Raaj Aashoo, while the lyrics are penned by Shabbir Ahmed and the song is sung by Swati Sharma.