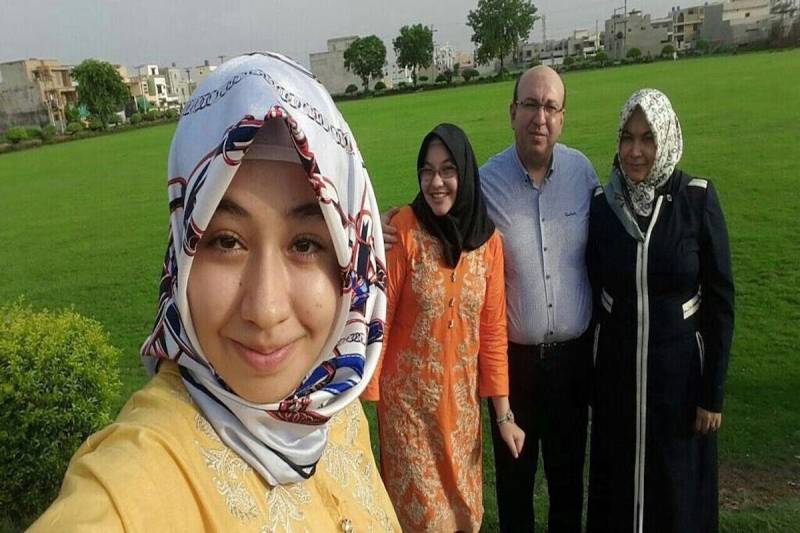 LAHORE- The Lahore High Court (LHC) sought record of Civil Aviation Authority (CAA) of planes arrived and departed for Turkey from Allama Iqbal International Airport on 13-14 October, on Tuesday. The record is sought to investigate the forced deportation of Kacmaz family, despite them being under UN protection.

The Kacmaz family was abducted on 27th Septemeber, from their home in Wapda Town, Lahore.

Lahore High Court had asked the Interior Ministry to locate the family and present them before the court, however, according to accounts of family's counsel, relatives and friends, the family was forcibly deported to Turkey.

ISLAMABAD - The abducted Turkish teacher Mesut Kacmaz and his family were reportedly deported by Pakistani government ...

As the court proceedings began, petitioners' counsel Osama Malik submitted that the family was under protection however, the CCPO Lahore didn't comply with court orders for the provision of security at the residence of the petitioners in Wapda Town, Lahore.  A provincial law officer, on the behalf of CCPO Lahore, submitted a report and claimed that four police constables were deployed at the residence of the family.

However, the family's counsel insisted that no police constable was deployed at the residence of the petitioner.

On the issue of forcible deportation, LHC asked CAA to submit the record of all flights from and to Turkey from Allama Iqbal International Airport. The hearing is further adjourned till November 16.

The Turkish government had sought the closure of Pak-Turk International Schools & Colleges after the botched coup in July last year for being associated with Fethullah Gulen’s movement.

After the Turkish government had demanded the closure of the schools, an NGO of Pakistan had started operating these schools and colleges.

As many as 115 Turk nationals were performing at different positions in these educational institutions and more than 11,000 Pakistanis were studying in the school chain.

So far, 30 Turk families have been deported from Pakistan and more than 70 are still here on the UNHCR asylum certificate.