Mobile phones, social media banned in all schools across Punjab 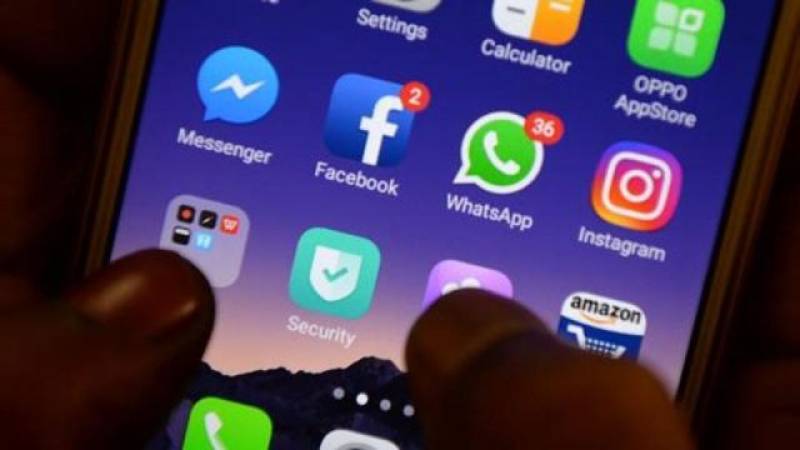 LAHORE: The Punjab government on Friday placed a ban on the use of mobile phones and other sources to use social media by students in the premises of all public and private schools.

According to an official notification today, Director Public Instruction Punjab Zulfikar Ali Bhatti said that the step has been taken to save the young generation from the menace of drugs.

"The Competent Authority has desired that under the prevailing dangers of Menace of Drugs in the Educational Institutions (Public 86 Private Sector) and to safe guard the Young Generation from this curse, it is mandatory to impose complete ban on the use of Mobile and other sources to use Social Media in the premises of Educational Institutions across the Punjab (Public & Private Sectors) and also for the children under 16-years," read the notification

All district education authorities have been directed to implement the ban immediately in the schools.