PM’s resignation on JUI-F’s demand to end sit-in out of question: Pervaiz Elahi 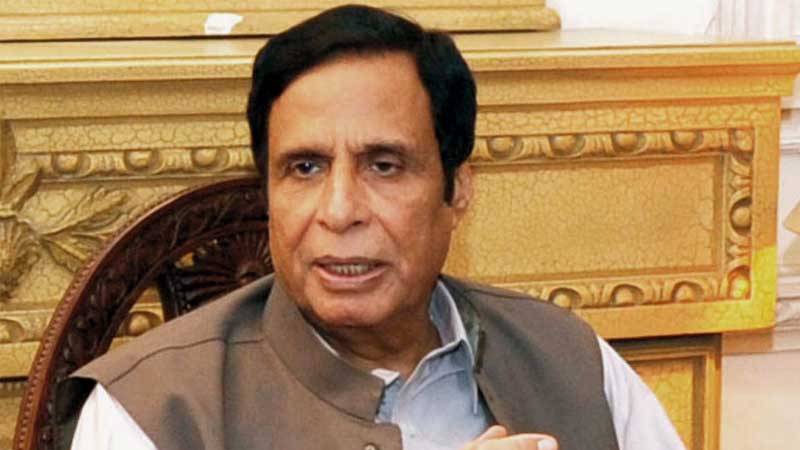 ISLAMABAD - Speaker of Punjab Assembly Pervaiz Elahi has said the leadership of Pakistan Tehreek-e-Insaf (PTI) government would not resign on demand of Jamiat Ulema-e-Islam-Fazal (JUI-F) Chief Maulana Fazl-ur-Rehman and every other matter can be discussed.

Talking to a private news channel, Punjab Assembly Speaker said that demand of resignation of an elected government is unacceptable and no talk would be made on Prime Minister’s resignation as it is out of the question.

He said there can be negotiation on the strengthening of Election Commission of Pakistan and parliamentary committees.

He said Pakistan is moving towards progress and prosperity and the credit goes to the PTI government.

Pervaiz said that Maulana Fazlur Rehman and he has become opposition leader in the eyes of the public.

Elahi further said that I have told Maulana that gains of Azadi March would be for his face-saving otherwise he would himself lose his repute if system packed.

He said PM Imran Khan is ready to form a commission to investigate rigging allegations, adding to this he expressed hope that multiple meetings would pave way for better results.