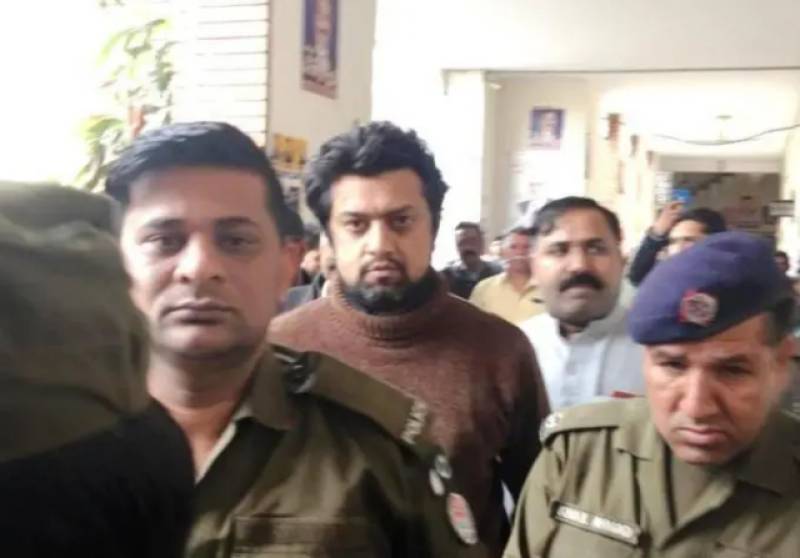 Additional District and Sessions Judge Arshad Javed conducted the case proceedings, wherein ex-SSP and his two accomplices were produced before the court.

During the hearing, the court indicted all the accused, however, they denied charges levelled by the police in challan and contended to contest them.

Subsequently, the court adjourned further proceedings till October 12 and summoned prosecution witnesses for recording their statements.

Naseerabad police had filed the challan against the accused. It was alleged that Mufakhar, along with his accomplices, killed Shahbaz Tatla and then burnt his body in acid before disposing of the remains.