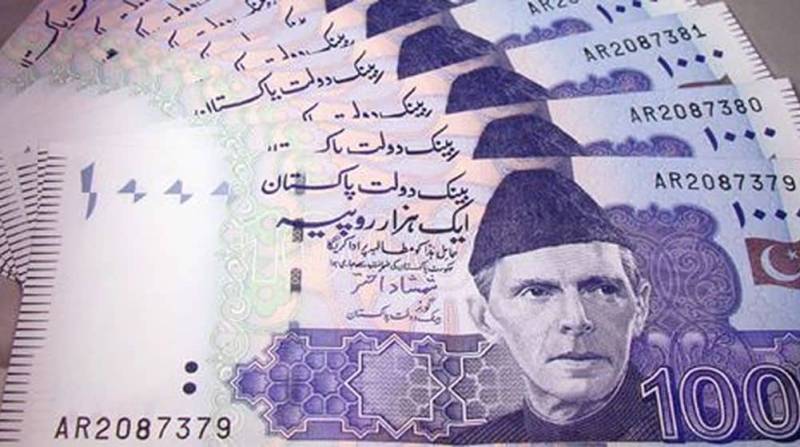 ISLAMABAD – World Bank (WB) has warned that Pakistan, with the lowest GDP growth of 0.5 per cent among all other South Asian nation, would face difficult times during the upcoming next two-years period.

The WB said that external financing risks that could be compounded by difficulties in rolling-over bilateral debt from non-traditional donors and tighter international financing conditions.

According to WB’s report on South Asia, regional growth was likely to rebound to 4.5 per cent in FY21 against -7.7% in the last fiscal year.

WB predicted considerable downside risks to the outlook of Pakistan’s economy, with the most significant being a possible resurgence of the Covid-19, gearing up more global or domestic lockdowns and delaying implementation of critical structural reforms.

It also warned that heavy rains and locus attacks on crops could cause more negative impact during the next financial year.