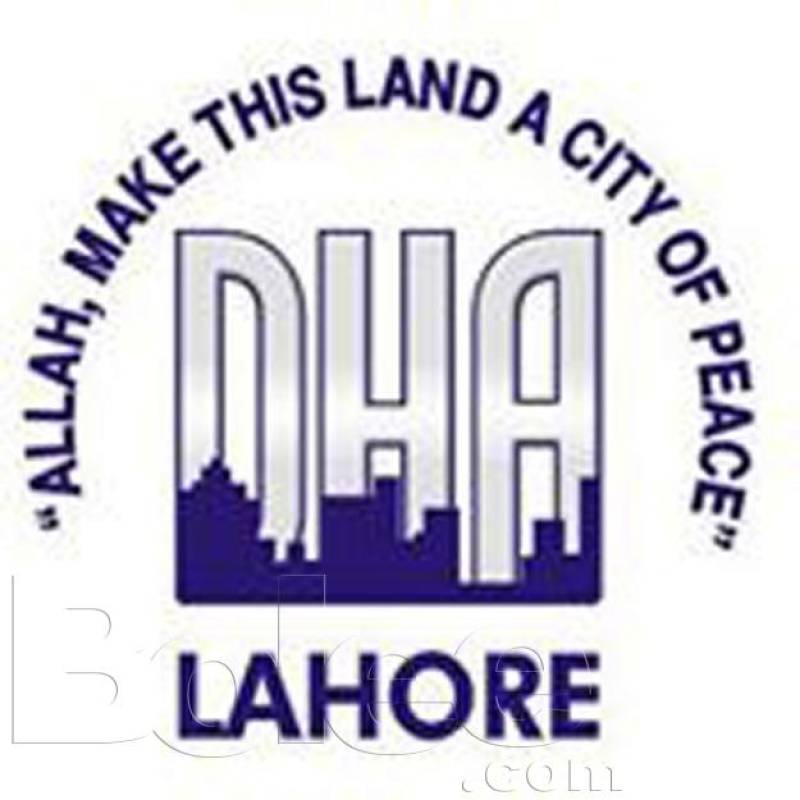 ISLAMABAD (Web Desk) - The Supreme Court Tuesday ordered the Auditor-General of Pakistan (AGP) to hold audit into the accounts of Defence Housing Authority (DHA) in Lahore.

The DHA should provide all required documents to the auditor-general for audit of their accounts, the court ordered a counsel for DHA.

According to the Constitution, all federal and provincial governments and departments are bound to have their accounts audited by the auditor-general, the SC ordered.

The claim of immunity from audit by 19 state institutions is against the Constitution, said the Supreme Court in its verdict.

The case involves a dispute over possession of 137 kanals of land in Lahore.

According to the prosecutor-general, the DHA has allegedly occupied 137 canals land of the Punjab government, 64 kanals of which was allotted by former PM Muhammad Khan Junejo for the settlement of katchi abadis residents in Lahore.

At the last hearing of the case, Auditor General Rana Asad Ameen informed the SC that they have written six letters to the DHA for carrying out the audit of accounts but its management was not cooperating with them.

He said that the AGP did not enjoy powers like that of the Federal Investigation Agency and the National Accountability Bureau.