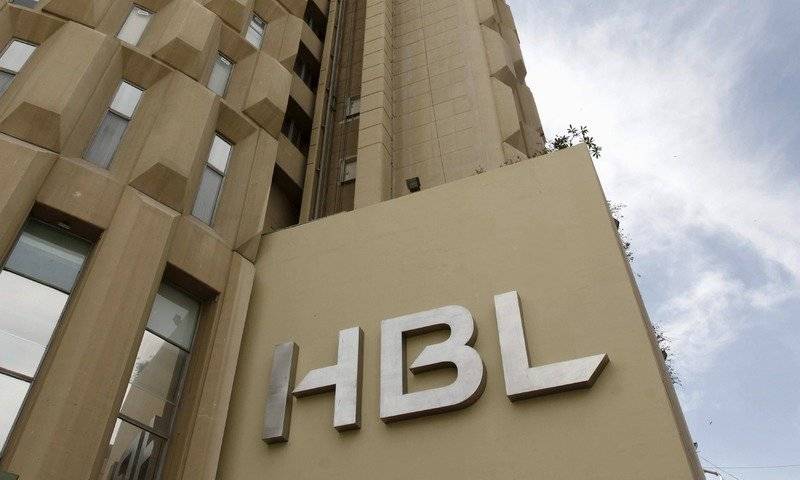 NEW YORK - The closure of one of the country’s biggest banks, Habib Bank Limited (HBL) might be a part of US's plans to "put the squeeze on Pakistan," said senior American journalist Michael Kugelman on Friday.

Writing on Twitter, Kugelman claimed that the closure of bank and fine, which is the largest ever imposed upon a Pakistani bank is perhaps an early indication of Washington's latest policies aimed at pressurizing Pakistan to give up its alleged support and shelter to terrorists.

Perhaps an early indication of how Washington plans to put the squeeze on #Pakistan. This is no small matter. https://t.co/14jvYbiOB5

"This is no small matter," he added.

The fine liable to be paid within 14 days. The fine is still far smaller than the $630 million that the regulator had earlier assessed.

The New York State Department of Financial Services said in a statement that the fine was being imposed for failures to comply with laws and regulations designed to combat illicit money transactions.

The bank was also ordered to surrender its license to operate in the state, effectively removing it from the US financial system.

Last month, Trump had infuriated Pakistan when he accused Islamabad of providing terrorists safe haven and threatened to suspend aid.

On August 21, in a speech announcing the US strategy in Afghanistan and South Asia under the new administration, Trump singled Pakistan out for particular criticism.

A day later, US Secretary of State Rex Tillerson told reporters that Washington would consider cutting aid to Pakistan, increasing the use of drone attacks within its territory and stripping the South Asian country of its status as a major non-NATO US ally.

US General Nicholson said Afghan Taliban leaders were being given sanctuary in the Pakistani cities of Quetta and Peshawar.