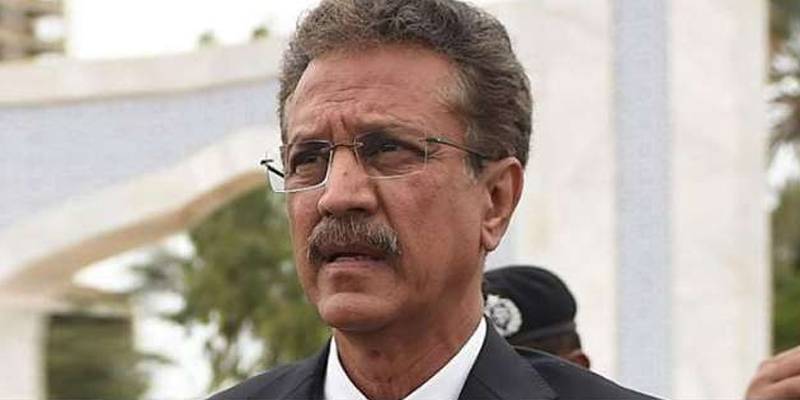 The MQM's senior leader confirmed the incident. A case has also been registered by Darakshan Police Station following the incident reported at national media.

The black Toyota Corolla vehicle with licence plate number JS-999 was being driven by his driver.

Akhtar is a leader of the MQM and was the Sindh home minister between 2003 and 2007.