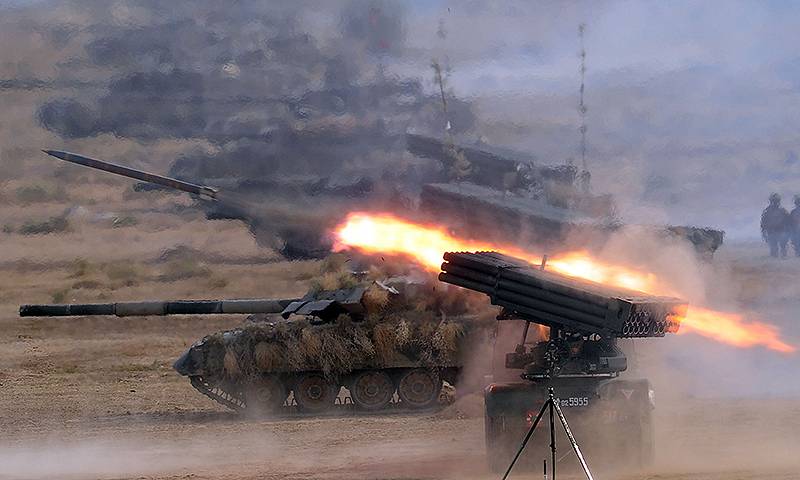 The agency, while quoting an anonymous source, said the killed soldier was a non-commissioned officer and that the injured personnel were being given treatment in hospital.

All three injured are in stable condition, concluded the source.

Contingents of Saudi Arabian and Pakistani armed forces are busy in 5th Al-Samsam military exercise at a training field in the North of Baha Region.

The screen grab of the website of Saudi news agency