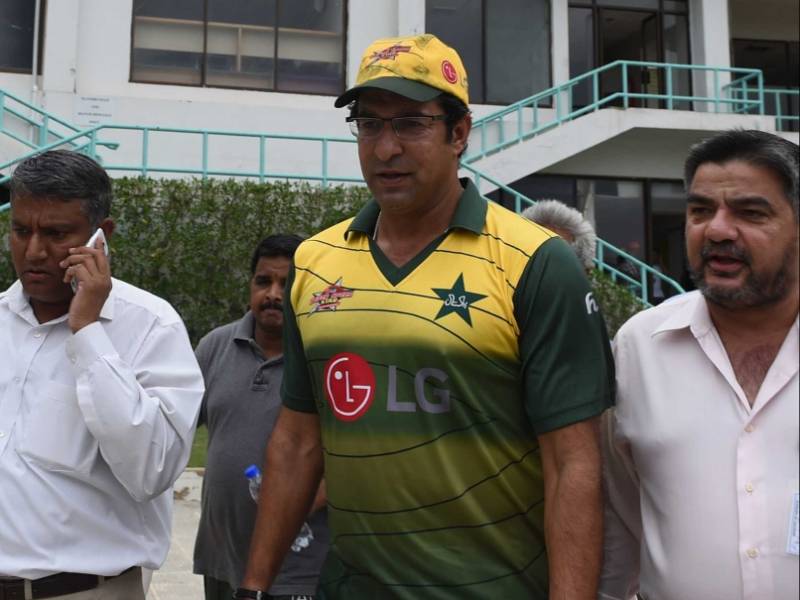 KARACHI (Web Desk) - Police have recorded the statement of the driver of the car that hit the Mercedes of legendary Pakistani cricketer Wasim Akram on Wednesday evening in Karsaz, which ensued heated exchange of words followed by firing.

“The police have recovered the car involved in the accident,” said Karachi-east Zone DIG Munir Ahmed Shaikh. The driver of the car, identified as Abid, was already arrested.

Abid told the police Amir Butt, the owner of the car, fired the shot and at large. Police have, so far, conducting raids for his arrest.

The DIG east said that they would send the seized car to police forensic laboratory to determine as to whether it had touched the player’s Mercedes. 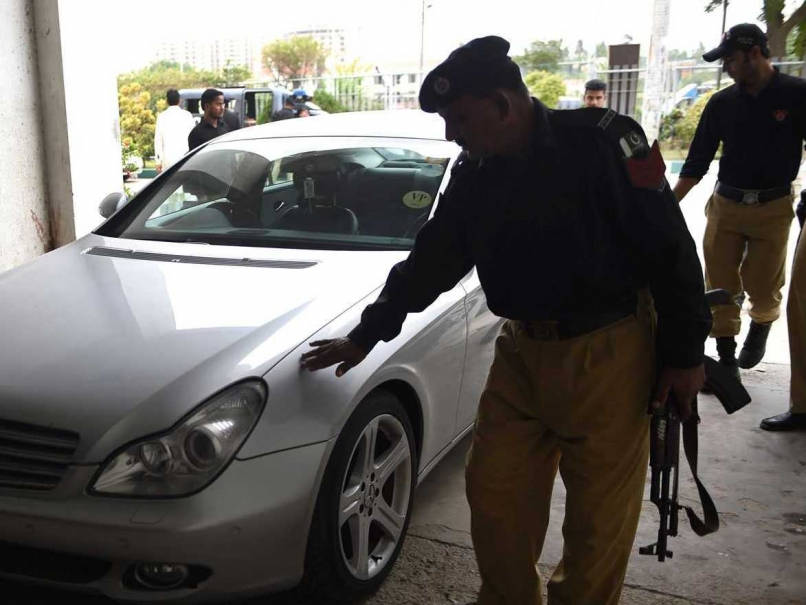 The held suspect told the investigators that the incident occurred when their car hit Mr Akram’s car. The former captain chased them and blocked passage of their car. It resulted in exchange of hot words followed by firing incident. The suspect shot fire on the ground.

Read more: Wasim Akram lands in another trouble - this time because of Sindh police

Another police officer also said that Mr Akram got off his car after “a minor accident and used abusive language” against them.

Read more: Wasim Akram sends a message to his fans

The fast bowler has been provided security by the police during his stay in Karachi. 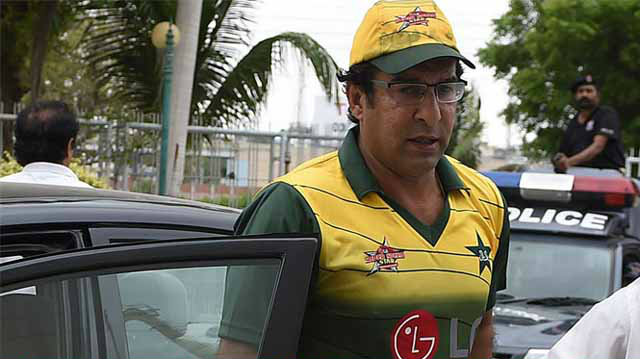 Wasim Akram, while talking to media during training session, said the incident must not be portrayed as an act of terrorism. "It was one of the simple road accidents which are common worldwide," he added.