Hafiz Saeed reaches court for ban on Phantom in Pakistan 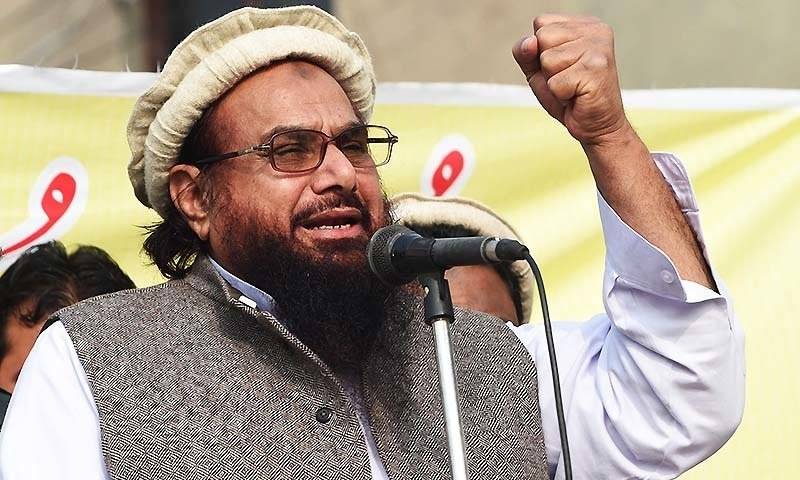 In the petition filed in the Lahore High Court, Saeed, through his advocate A K Dogar, pleaded that the Saif Ali Khan-starrier film, which is scheduled to release on August 28, has “venom against Pakistan and Jamaat-ud-Dawa”. “The film is about the 2008 Mumbai attack and global terrorism implicating the JuD.

"Filthy propaganda has been done in the film against Pakistan under subject of the world terrorism,” he alleged.

He claimed that the courts in Pakistan had already rejected the accusation of the Indian government about involvement of the JuD or any of its leaders in the 2008 Mumbai attacks that killed 166 people.

“I pray to the court to ban the exhibition of ‘Phantom’ in Pakistan for its anti-Pakistan content,” Saeed said.

LHC Justice Shahid Bilal Hassan fixed August 10 as the date for hearing the petition. Based on crime author Hussain Zaidi’s novel “Mumbai Avengers”, ‘Phantom’ is set in the aftermath of the 26/11 Mumbai attacks and deals with global terrorism. So far the Pakistan censor board has not cleared the film for screening in the country.

Since the government allowed exhibition of Indian films in Pakistan, the Censor Board has been careful about not allowing screening of Indian films which deal with the subject of Pakistan, terrorism and ISI. In the past, Saif Ali Khan’s ‘Agent Vinod’ and Salman Khan’s ‘Ek Tha Tiger’ were also banned from being screened in cinema halls in the country.