ISIS Threatens to kill the Queen of England 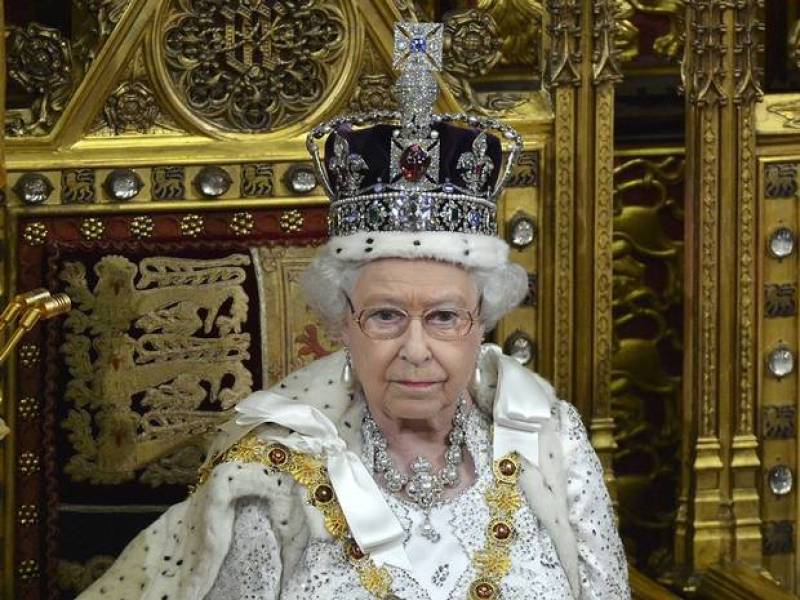 LONDON (Web Desk) - The assassination plot is being orchestrated from Syria by Islamic State commanders, according to the Mail on Sunday.

The newspaper reported that extremists aim to explode a bomb in central London during events to mark the 70th anniversary of VJ Day - Victory over Japan - which are expected to be watched by thousands of people.

The Mail on Sunday claimed it was informed by sources that a specific threat was made against the Queen, triggering a review of security arrangements.

"While the UK threat level from international terrorism remains severe, we would like to reassure the public that we constantly review security plans for public events, taking into account specific intelligence and the wider threat," a police spokesman said.

Buckingham Palace refused to comment on the reported threat.

The Queen and members of the Royal Family will take part in a series of events next Saturday.

A service attended by the Queen and Duke of Edinburgh, veterans, former prisoners of war and civilian internees will be held in central London.

The Japanese surrendered on August 14 following the dropping of the atomic bombs on Hiroshima and Nagasaki and the Soviet declaration of war and invasion of Manchuria.

The next day, Wednesday August 15, was celebrated as Victory over Japan Day and the nation formally surrendered on September 2, 1945 at a ceremony in Tokyo Bay aboard USS Missouri.