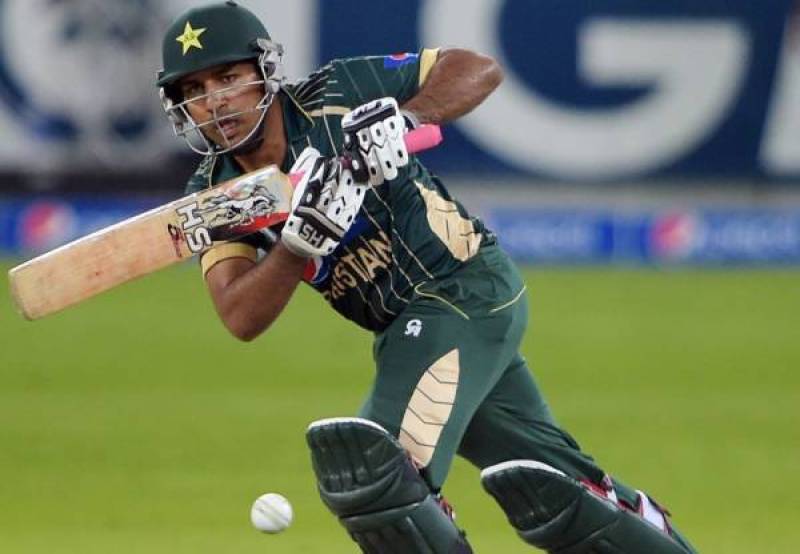 ISLAMABAD (APP) - Pakistan Cricket Board (PCB) on Sunday said to groom the future Twenty-20 captain it is likely that Sarfraz Ahmed will be given a chance to lead the green shirts in the series against Zimbabwe.

He said the PCB has scheduled many tours for the Pakistan A team and under this plan the A team will play England Lions in the UAE this December. "A pool of 52 players has been formed who will be tested in all three formats.

This year in December England Lions will tour UAE for 5 list A, five T20 and two day matches," he said.

He said by organizing the A team tours we will come to know the talent in the players. "We will see to it that which player will be suitable to fit in the national team for short term and for long term basis," he said.

He said according to the PCB plan players aging to 18, 19 and 20 will be included in the third badge of players to be groomed.

Speaking about the national team, he said a total of 15 T20 matches will be played by the Pakistan cricket team before T20 World Cup in India next year.