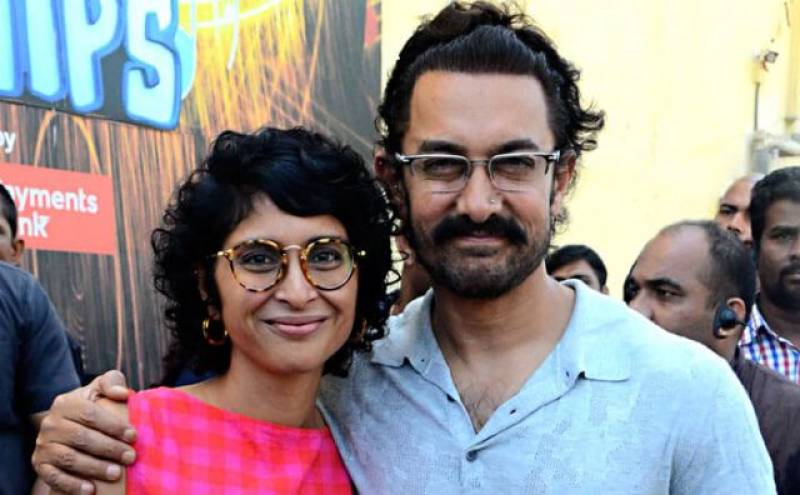 OH NO! It's Aamir Khan's turn now to contract this terrible disease.

Khan and his wife Kiran are being treated at their residence in Mumbai, after having contracted 'Swine Flu'.

Through video-conferencing during the 'Satyamey Jayate Water Cup 2017' event, Aamir revealed the terrible news to his fans.

Khan was scheduled to attend the event, but had to skip it due to the infection.

Aamir Khan claimed that it was a very happy occasion, and he was sad that he could not make it, especially after working so hard on this project for a year.

He further stated that the disease spreads really fast, if they came into contact with people.

Get well soon, Aamir! We love you.