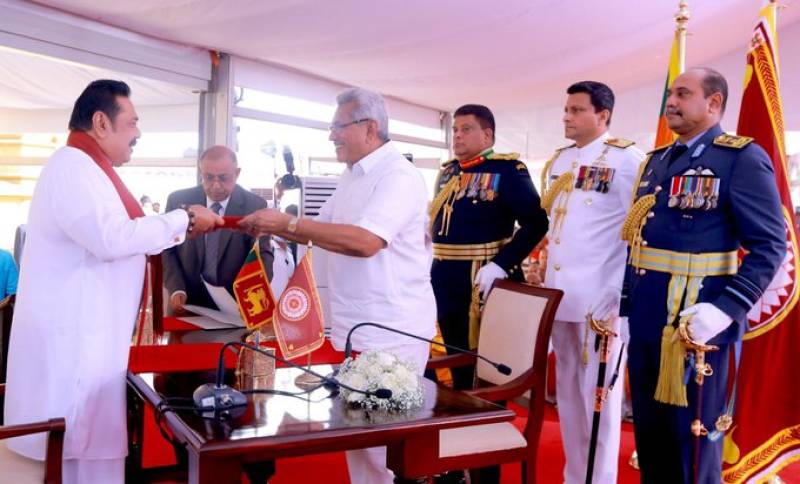 In a tweet, Rajapaksa said he is looking forward to mutual high-level visits between the two countries to strengthen their friendly bilateral ties.

Many thanks to Pakistan Prime Minister @ImranKhanPTI for your phone call and warm wishes. I look forward to mutual high-level visits between our countries to strengthen our friendly bilateral ties.

Earlier, on Friday, Prime Minister Imran had telephoned Rajapaksa and congratulated him on his resounding victory in general elections on August 5 and hoped that the bilateral relations between the two brotherly countries would be further strengthened during his new term as prime minister.