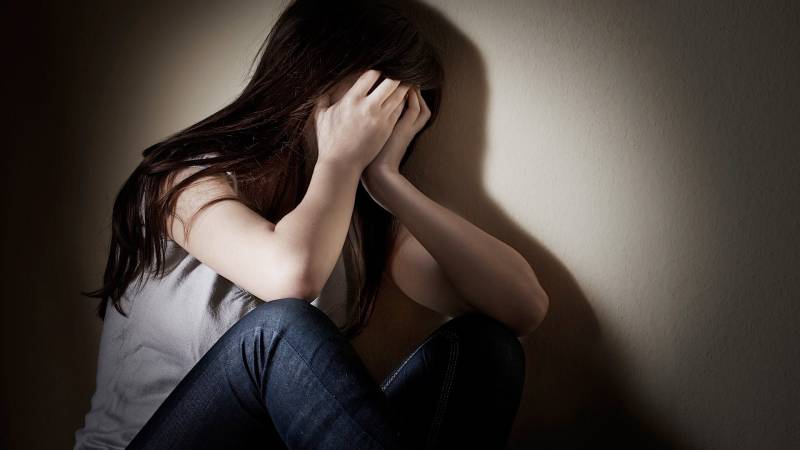 I'll try to keep it short. I met this man during one of corporate conferences. The conference was in Istanbul two years or so ago. He and I instantly hit it off, and while I wasn't actively looking for Mr. Right, I felt myself falling for him, and he didn't hold his expressions back either.

He was upfront since the beginning that he is already married, and has a child, but that he is not emotionally connected to his wife. He maintained that he is not frustrated or looking to cheat, but that he genuinely is falling for me too, and that he doesn't feel there is anything wrong in falling in love. He says his first marriage was arranged and he has tried but doesn't feel love toward his wife. Only a sense of duty.

Now, upon finding this out, I tried to maintain my distance and hold my feelings down for him. But it did not help that he showed a lot of interest in me too. He was very open to me that he won't ever do injustice to his wife and child, and that if things between us develop to more serious stages, he will not hide from either one of us the truth about his life.

Eventually, I started feeling like he was honest. I still believe that. And thus I allowed my developing feelings for him to run their course.

It was a beautiful connection, and even if the romantic air of Istanbul is partly to be blamed, what developed between us has been the purest form of love and companionship.

The conference ended, we went our separate ways - we both live and work in different cities but for the same company. However, we stayed in touch. He's a few years senior to me, so he gets to travel between cities quite often. We always hung out together whenever he visited my city. Things were beautiful.

Anyway, I gave this relationship a lot of time, and when I myself started getting pressurized to get married and say yes to any of the proposals coming my way, I decided to finalize things. I asked him what his plans are and told him that I better get marrying. He said he has given this relationship enough time and he is ready to accept me into his life.

We decided that he will tell his wife, and I will tell my parents. We both did so, and problems seem to be engulfing us now.

His wife lost it, created a huge scene and left his house with the child.

On the other hand, my own parents are reluctant to marry me off to a man who is already married. They don't seem to understand and accept that someone can be as genuine as him. They say if he can cheat once, he can do it again.

Soon after I had taken my parents into confidence, she called up my parents, and complained to them about me, and how I am the reason her house is breaking. She claims everything was fine until I showed up two years ago. She claims she suspected something was up, but that she wrote it off to her husband's busy schedule and hardworking lifestyle. She also claims that they have had no marital problems such that her husband would say he has never loved her.

Now this man is willing to keep us both, and I am happy with this setting as well. But she is not. We two are also fine with her wanting to leave him if he and I get married.
He has so far never seemed to mistreat them or hold back from his duties. He provides for them, pays the child's expenses, they even go on vacations 'several times a year'. So I can see that he isn't the one to do any injustice.

I am not wrong. I love him, he loves me, and we have had a very decent and clean relationship. I did not make him cheat on his wife. I waited for quite a while before allowing my persistent feelings for him to become known to him, who has been pursuing me.

Please tell me this is normal and I'm not a horrendous human being.

Let's do the right thing here and stop lying to ourselves. You do realize that cheating on a spouse or significant other is not restricted to completion of physically sexual processes, I hope. Cheating has several forms, and this man has definitely cheated on his wife on an emotional level. If he was half as sincere as you want to believe him to be, he would have first left his wife for whatever his reasons, and then become available for another partner.

A man who provides for his family, does everything that families do, even takes them to vacations, is not someone who is having marital problems. People with marital problems who are struggling don't go globetrotting 'several times a year' like healthy families might. Where is the justice in leading on two women and a child, to believe something completely different?

He seems like he wants to have a backup in his wife, and yet get to choose another partner. Your parents are right, he might very well do this to you tomorrow, saying he fell out of love with you. Would you believe the third woman to be right too then?

Just because he has been upfront to you about his marital status does not mean you are not wrong as the second woman. You edged him on. You need to admit that you gave in to temptation, and led him on because he was leading you on as well. You two have mutually cheated on his wife.

If we speak of honesty, things should have been honest for all stakeholders since day one. That is, he should have told his wife the minute he returned from the conference that he has found someone he feels attracted to and would be giving it a shot because things aren't working out between them.

Doesn't it ring a bell that the wife raised hell? Because lady, if the couple were indeed having so much trouble, she wouldn't have reacted to such an extent out of the blue. Clearly things weren't so wrong between them that they were living happily ever after.

He is definitely cheating on her, and if you can't accept that, that is your problem, no one else's. And that makes you as wrong as him. You are as much of a cheater as he is. And yes, you are the home-breaker here.

Note: We are trying out this new section where our readers can anonymously seek advice from our expert, Ms. Anon. You can send your queries for Anon Advice section to submit@dailypakistan.com.pk, make sure you include “Anon Advice” in the subject of the email.

If readers have any recommendation or advice, they are encouraged to write in the comments section below.