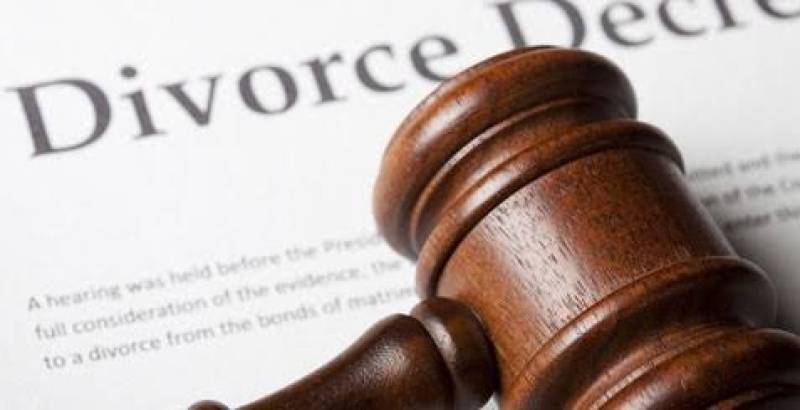 Kuwait- In 2017 60% of the marriages ended up in a divorce according to the Ministry of Justice.  A wife filed for divorce when she found her husband liking pictures of other females over social media. She consulted lawyer  Adnan Al Ebbel who explained Al Qabas newspaper how bizarre and shocking this incident was.

"She explained that she wanted to separate from her husband because he'd been liking women's photos on Instagram. I wanted to help her find a solution to the situation and honestly thought there must be other reasons behind her decision," -Adnan

After he tried to explain to the woman how it could be sorted out and divorce won’t be necessary she replied “If he's liking photos now, what's going to happen further down the line?”

When this news broke people on the internet couldn’t take it:

“I just can’t understand this”

Marriage is a sacred commitment not a joke:

“This doesn't warrant an immediate divorce, it's not a game. She can explain to him that his actions are bothering her.”

She has to do it right!

“You're taking her excuse too lightly, she has a right to do this.”

Kuwait has the second highest divorce rate according to a survey in Arab world. The time and technology is changing and to keep up with that you need to balance your relationships and keep them simple. Communication gap, lack of trust and lack of compromise can lead to issues like divorce. Marriage is a beautiful institution but if you still face problems or issues then our religion provides us this freedom to separate (after giving your best to make it work).  Make things easy for yourself and your companion.