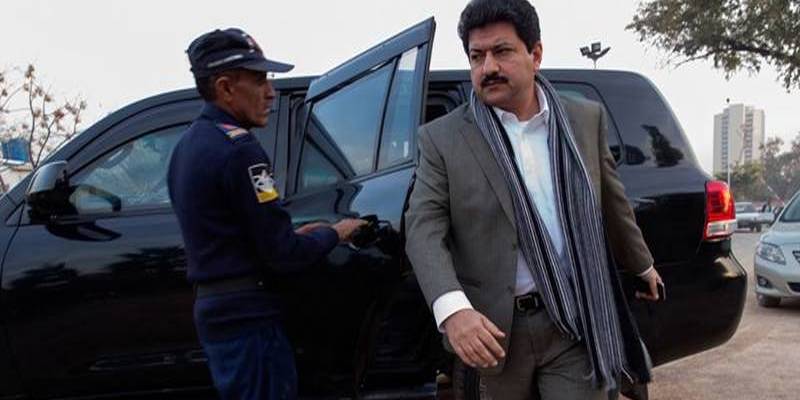 ISLAMABAD - Police have informed a sessions court in Islamabad that due to lack of evidence, they have dismissed a case against veteran journalist Hamid Mir pertaining to the kidnapping of Khalid Khwaja, a former intelligence officer.

During the last hearing on Friday, the Ramna police presented an investigation report in the additional sessions judge Islamabad Mohammad Jahangir’s court and stated that due to lack of evidence, the case against Hamid Mir was quashed.

Follwing the dismissal of case, the television anchor submitted a request to take back his pre-arrest bail plea in the case which was accepted.

The case was registered against Hamid Mir on the directives of Islamabad High Court in November after the widow of Khalid Khwaja, Shamama, filed a petition.

In her petition, Shamama had alleged that Mir along with a Taliban militant, Usman Punjabi, had abducted her spouse from Islamabad who's bullet-riddled body was later found in North Waziristan on April 30, 2010.

Ramna SHO Inspector Irshad Abro confirmed that the case was cancelled and a report in this regard was submitted in court.

Let it be known that as reports swirled regarding the murder of former ISI officer, the seasoned journalist repeatedly denied any involvement in the crime.