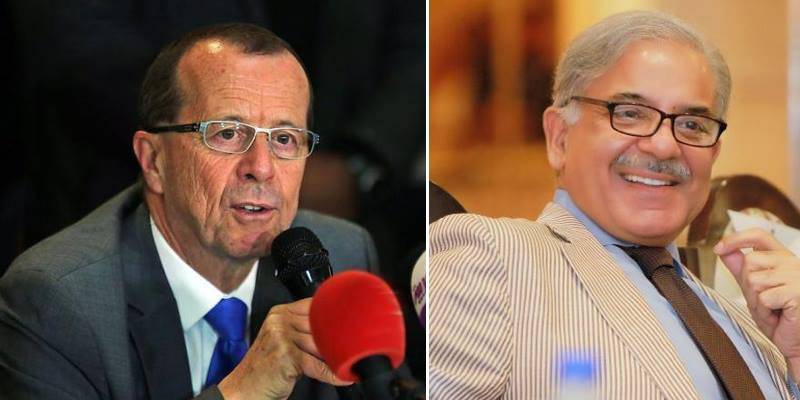 The ambassador expressed his views during a groundbreaking ceremony of 1263MW Punjab Power Plant.

The 1,263 Megawatt LNG (Liquefied natural gas) power plant will be constructed near the Trimmu Barrage and is estimated to cost USD800 million.

The project is being funded by China and Punjab government and is expected to be completed in 26 months, however, it will start power generation of 810 MW within 14 months.

Addressing the audience at the time of agreement for the said project, Punjab Chief Minister Shehbaz Sharif had vowed to end the load shedding with concrete measures by the Pakistan Muslim League-Nawaz government.

The Chief Minister pointed out that all power projects had been completed speedily with utmost transparency.