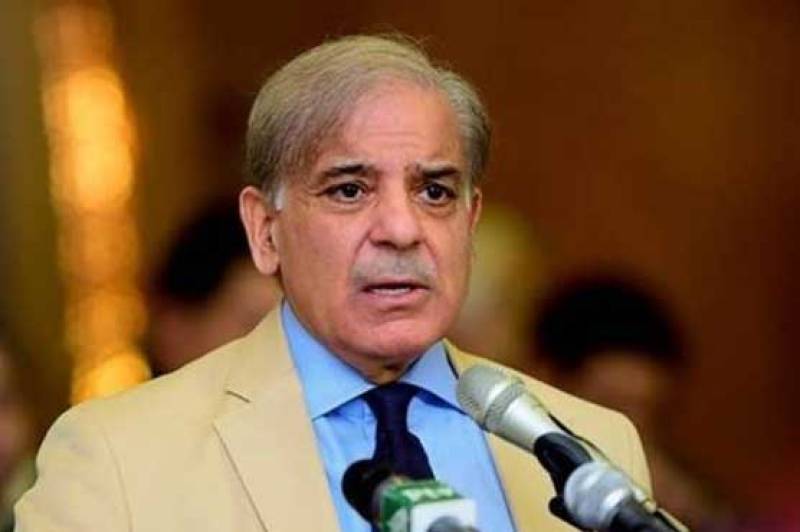 ISLAMABAD – Prime Minister Shehbaz Sharif has underscored the need to strengthen institutions for eradicating corruption from the country by following the golden principles of Islam and ensuring supremacy of law.

In his message on the occasion of World Corruption Day today, he said this Day marks renewal of our pledge to root out this scourge as it is a major obstacle in the way of development and prosperity of any country and leads to its economic and administrative destruction, reported Radio Pakistan.

He emphasised the need for doing away with the practice of using corruption as a tool for political victimization.

The Prime Minister regretted that the previous government jailed political opponents on the basis of frivolous corruption allegations.

Terming corruption as a major national issue, the Prime Minister said instead of merely using it for political sloganeering and point scoring, serious efforts should be made for its eradication.

The prime minister urged all political circles to prepare a clear roadmap to get rid of corruption.