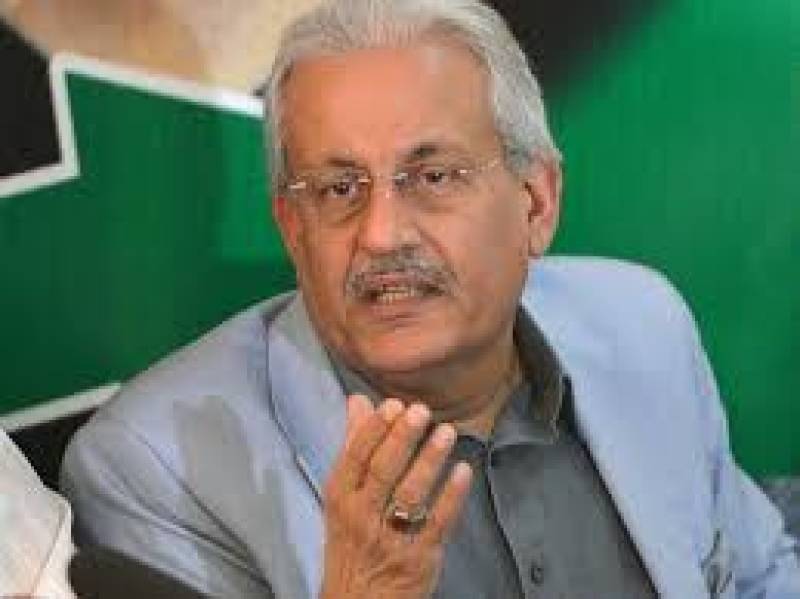 ISLAMABAD - The Senate on Monday sought explanation and briefing from the government on General (r) Raheel Sharif’s appointment as head of Islamic military alliance.

According to reports, the Senate Chairman Raza Rabbani asked Defence Minister Khawaja Muhammad Asif to brief the upper house of the parliament on the appointment of General Raheel Sharif as head of the Islamic Military Alliance days after latter confirmed at a TV talk show that the ex-Pakistan army chief has taken up the job.

The senate chairman sought a detailed briefing from the defence minister on the appointment, asking him to inform the house whether General (Retired) Raheel Sharif sought permission to take the assignment abroad.

Khawaja Muhammad Asif was further asked to explain whether an NOC was issued to the former army chief. On this, Defence Minister Khawaja Asif said that he would inform the house in this regard.-Online