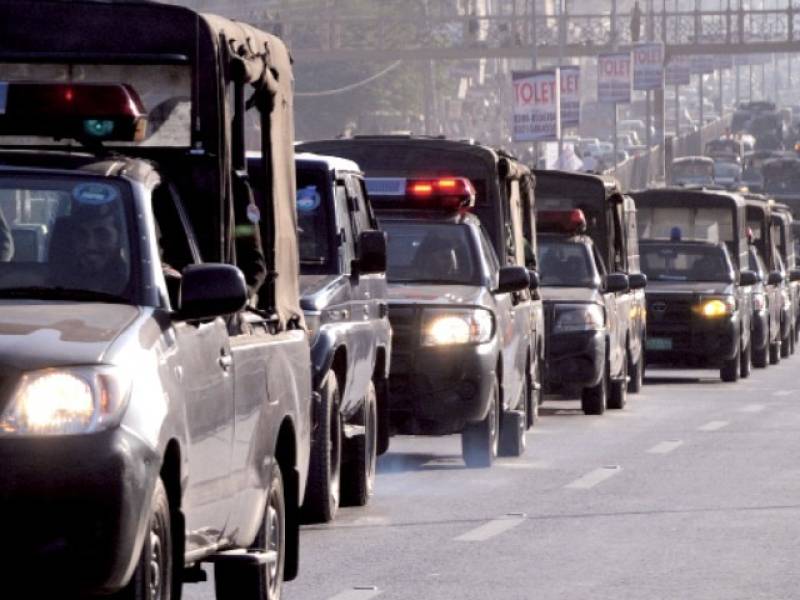 RAWALPINDI - A decision has been taken to organise the database of terrorists, proclaimed offenders and wanted suspects through mobile verification system in Rawalpindi.

According to media reports, all arrangements regarding the installation of smart verification system at entry and exit points into the city have been completed.

SSP Operations Irfan Farooq said that the system will commence from this month. 12 units have been received out of which six were installed at entry and exit points including Brahma, Massah Kaswal, Taxila, Chontra, Nasir Abad and others while six were mobile units patrolling outside the city.

He said the database regarding wanted suspects to security agencies including Rawalpindi police has been completed and is known as “Mobile verification system”.

Every passenger was checked through ID card, fingerprints and with biometric confirmation.

With the identification of any wanted suspect, a text message will be sent to higher officials in event of inaction on the part of the respective police station.-Online