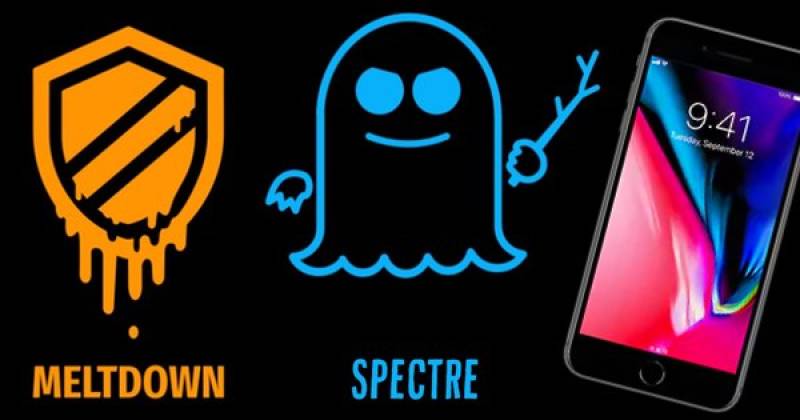 Spectre is one of two security flaws that were discovered in chips last week, which affect numerous devices running Intel and ARM components.

New software updates are available for iOS and macOS devices as well for the Safari browser.

Apple issued an update on the 'Meltdown' vulnerability last week, but you still need to update again to the latest iOS to avoid the numerous security gaps that affect every modern computer and smartphone chip.

Users with eligible devices should find the update in their phone's settings in General, then Software Update.

In a statement on its blog, Apple recommended iOS and Mac users to refrain from downloading applications outside of the Apple App Store, as the real threat of  Spectre and Meltdown comes when users install malicious applications.

Although no hackers have yet taken advantage of the Spectre vulnerability, it's being described as one of the worst hardware security flaws ever found.