Elgar to captain South Africa in final Test against Pakistan 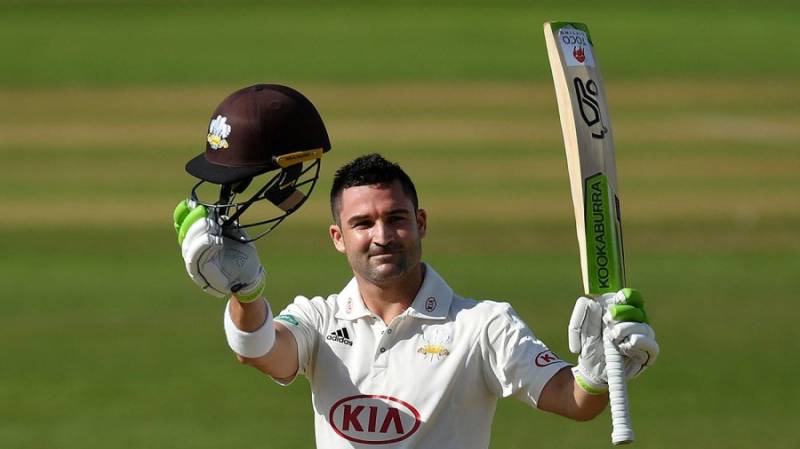 JOHANNESBURG – Opening batsman Dean Elgar will captain South Africa in the third and final Test against Pakistan, starting at the Wanderers Stadium on Friday, Cricket South Africa announced on Wednesday.

Elgar, 31, will stand in for regular captain Faf du Plessis, who was suspended for one match after South Africa fell short of the required over rate during their nine-wicket win in the second Test at Newlands.

It was the second offence under Du Plessis's leadership within a 12-month period.

CAPTE TOWN – South Africa’s captain Faf du Plessis has been suspended for one Test and fined 20 per cent of his ...

It will be the second time Elgar has captained the side. He led South Africa in the first Test against England at Lord's in 2017 when Du Plessis returned home for the birth of his first child.

South Africa have also called up uncapped Pieter Malan on standby for Elgar's opening batting partner, Aiden Markram, who will undergo a fitness test on Thursday.

Markram suffered a badly bruised right thigh while fielding during the second Test at Newlands and was unable to bat in the second innings.

Malan, 29, has performed consistently as an opening batsman for the Cape Cobras franchise, scoring seven centuries during the past two seasons.