Is Sonakshi Sinha in love with a Muslim actor? 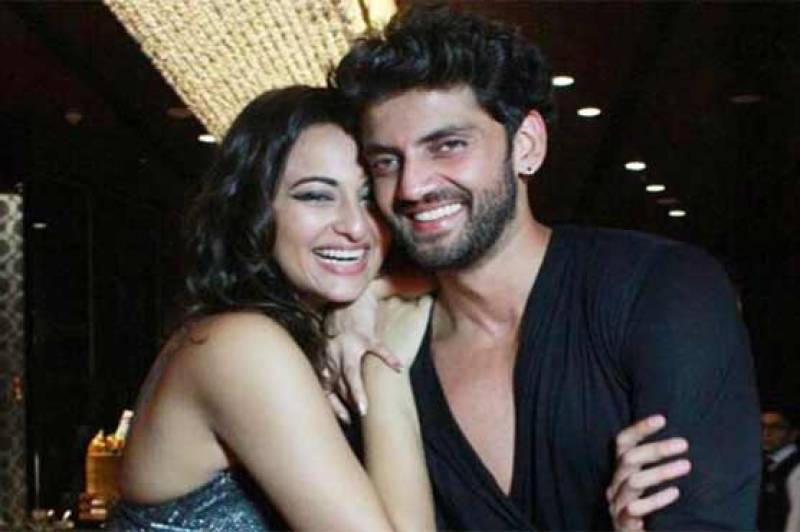 MUMBAI - Many Bollywood actress including Priyanka Chopra, Deepika Padukone, Neha Dhupia, and Sonam Kapoor found the loves of their life in the year 2018. Now, it seems like one more star is going to join the list. This time it's Dabbang Movie star, Sonaskhi  Sinha.

According to Indian media reports, Sonakshi has been observed with the new actor to debut in Bollywood, Zaheer Iqbal.  The newbie has already become Salman Khan’s favorite and he is casting Zaheer opposite Mohnish Bahl’s daughter Pranutan Bahl in a romantic Bollywood film.

Sonakshi and Zaheer have been spotted together quite a few times. The rising star had also wished Sonakshi in an endearing Instagram posted on her birthday in June last year.

Zaheer is being trained under Salman Khan and it is he who introduced him to Sonakshi at his residence in Mumbai. It is said that the two completely hit it off instantly.

The rumored couple was also seen arriving together at Salman Khan’s farmhouse for his birthday bash in the same car.

Till now Sonaski has not responded to the news. Stay tuned for more updates.